The Lagos budget commissioner said that the budget deficit would be funded by a combination of internal, external loans and bond issuance. 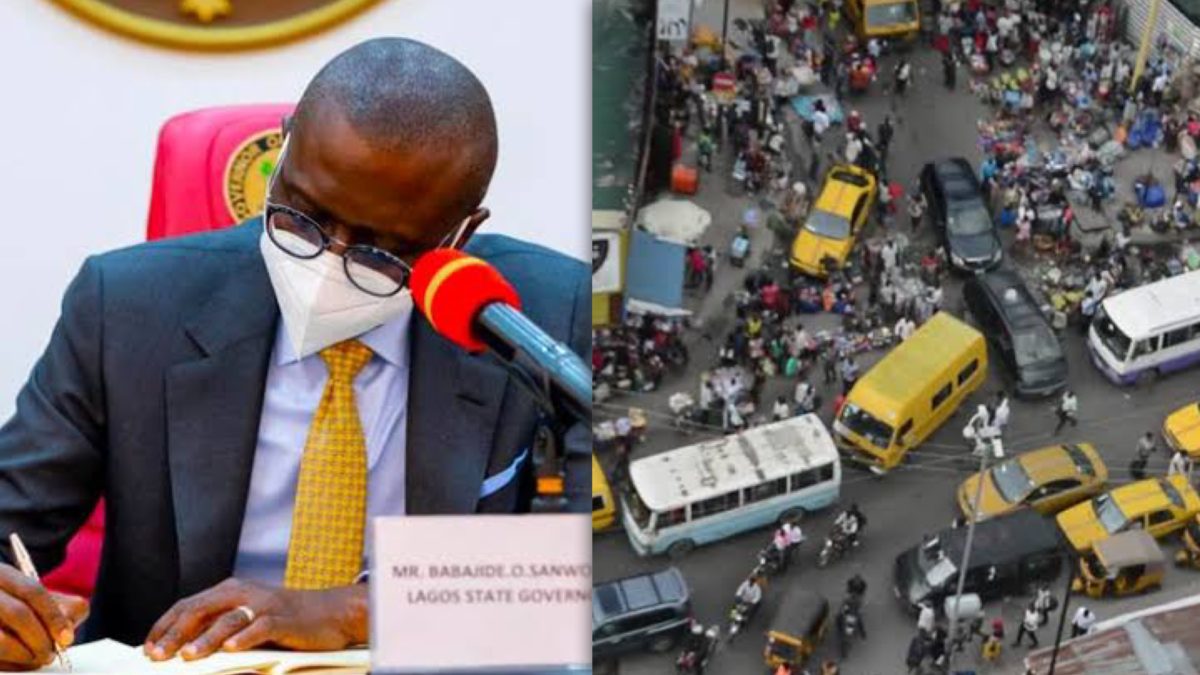 The Lagos State 2022 budget will run on a N521.275 billion deficit as the government targets N1.237 trillion revenue for the N1.76 trillion Appropriation Bill signed into law.

The Commissioner for Economic Planning and Budget, Sam Egube made this known during a news briefing on the analysis of the 2022 dudget, tagged ”Budget of Consolidation”.

Mr Egube said that the budget deficit would be funded by a combination of internal, external loans and bond issuance.

The commissioner noted that the deficit funding requirement of ₦521.275 billion was at 21 per cent of debt service to total revenue of the state.

The state governor, Babajide Sanwo-Olu, had presented a proposed 2022 Appropriation Bill of N1.388 trillion to the Lagos State House of Assembly for consideration and assent on November 24, 2021.

Also, an amended bill of N1.758 trillion was subsequently passed on December 29, 2021, by the State House of Assembly and was signed into law by Mr Sanwo-Olu on December 31, the same year.

Mr Egube, however, said that the total budget size of N1.758 trillion would be funded from a total revenue estimate of N1.237 trillion.

“Total Revenue is estimated at N1.237 trillion while deficit funding requirement is N521.275 billion, which at 21 per cent of debt service to total revenue is within the fiscal sustainability benchmarks of 40 per cent,” Mr Egube said.

He added that the overriding budget objective is to achieve a budget of consolidation to substantially complete existing and ongoing infrastructure projects essential to statewide economic and social development.