The president also approved for logistics supports ranging from additional arms and ammunitions. 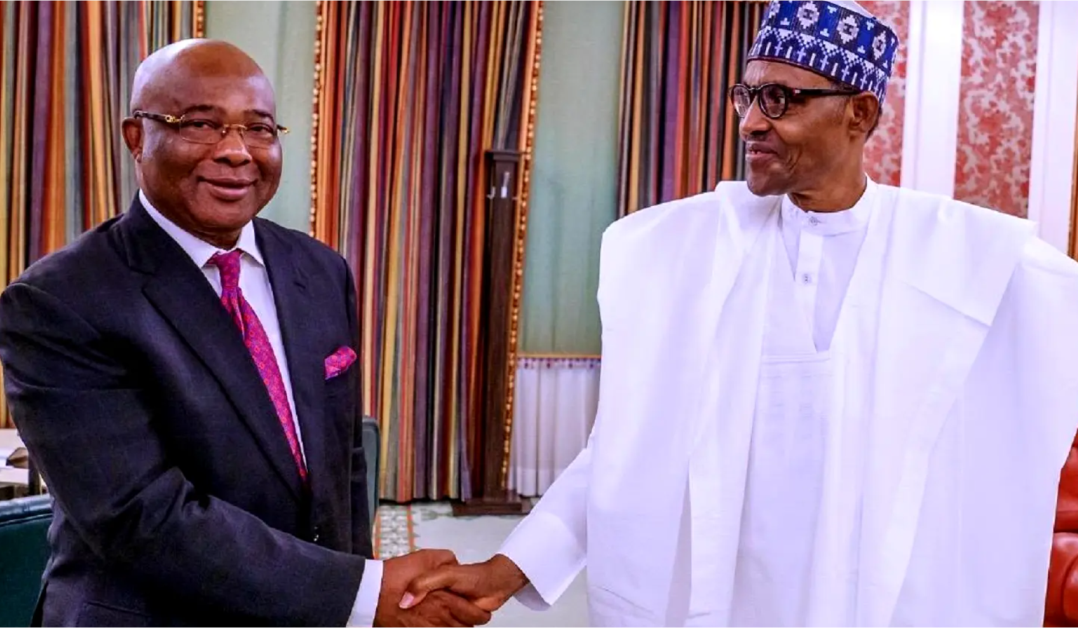 President Muhammadu Buhari has approved the deployment of additional security personnel to unravel the violence in Imo and ensure peace in the state.

Governor Hope Uzodimma said this when he briefed State House correspondents on the outcome of his summon to Aso Rock by the president on Monday.

According to the governor, the president has agreed to his request for more security personnel to address the security challenges facing the state.

Recall that Mr Uzodinma was summoned by the president following the attacks in Imo targeting the home of George Obiozor, president general of Ohanaeze Ndigbo and some police assets in the state.

The governor said the president took his recommendations seriously, and he “gave approval to all that which includes increase in manpower of security agencies and then logistics supports ranging from additional arms and ammunitions.”