Mr Buhari’s new deadline for fuel subsidy removal will be a month after he hands over power, leaving his successor to deal with any backlash that may follow the decision. 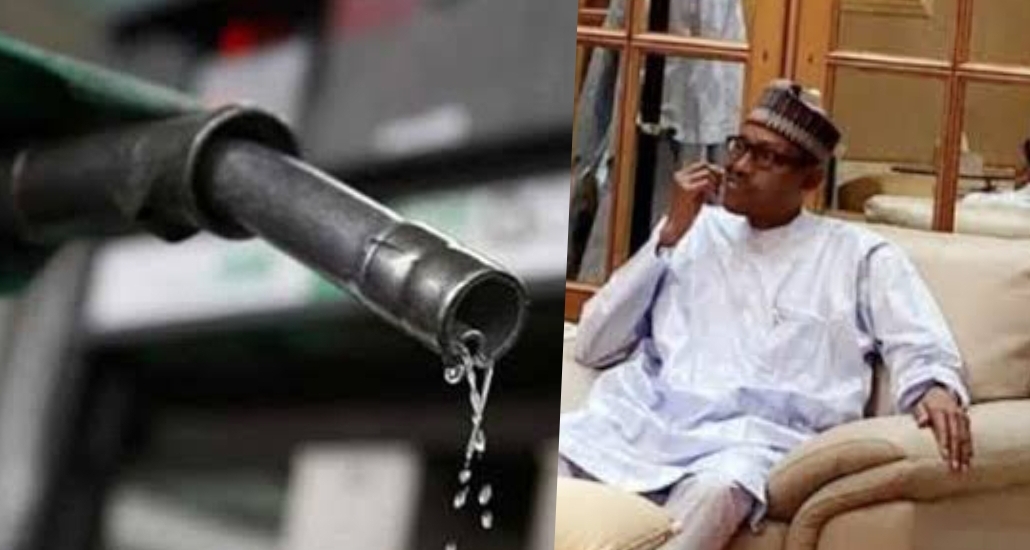 The Minister of Finance, Zainab Ahmed, has disclosed that President Muhammadu Buhari has set June 2023 as the date for the removal of fuel subsidy.

Ms Ahmed disclosed this while appearing Thursday before the House of Representatives ad hoc committee investigating the fuel subsidy regime from 2013 to 2022.

She explained that if Mr Buhari’s regime continues to service the subsidy, the country will spend N6.4 trillion annually.

Mr Buhari’s new deadline for removing fuel subsidy will be a month after he hands over to his successor in May 2023, leaving the new leader to deal with any backlash and commotion that may follow the decision.

“One thing that stands out in the Medium Term Expenditure Framework was that if the nation holds on to fuel subsidy as it is designed now, we will be incurring from January to December a subsidy cost of N6.4 trillion,” the minister pointed out. “But we suggested to the Federal Executive Council, and the council approved that, maybe, we could look at the option of exiting the subsidy (regime) half year. So, if we did that, then the cost would be N3.35 trillion, which is half of the N6.7 trillion.”

The FEC, she stated, approved the second option.

“That is the option that was conveyed by His Excellency, the President, to the National Assembly. But Let me also say that even though this is a reduced option, it would mean that we are borrowing more than we would have borrowed if we did not have fuel subsidies,” Ms Ahmed further stated. “In 2022, we are carrying the cost of subsidy throughout the whole year.”

The minister also mentioned that the N3.35 trillion earmarked for servicing subsidies in 2023 until June, as outlined in the approved MTEF, was being considered by the National Assembly.

Ms Ahmed defended the decision stressing that subsidy funds could have been used to support other critical sectors such as social protection, health care, and education.

The minister, therefore, suggested a national summit on the subsidy regime.

Last November, Mr Buhari’s regime said it would remove fuel subsidy by June this year and provide “deserving” Nigerians with a N5,000 monthly transport allowance, which the NLC described as “comical.”

Following the rejection, Mr Buhari approved an 18-month suspension of the planned removal of fuel subsidy in January.