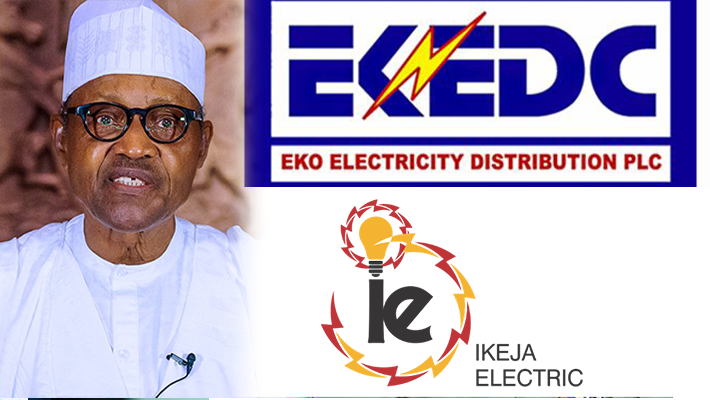 The approval came through the Nigerian Electricity Regulatory Commission (NERC), which announced its latest plans to increase electricity tariffs despite public outrage against the move.

NERC, which is the regulator of Nigeria’s electricity sector, also approved N93.76 billion for EKEDC to upgrade infrastructure across its network within the same period.

The commission made this known in the Performance Improvement Plan (PIP) and Extraordinary Tariff Review Application for both DisCos obtained on Monday by the News Agency of Nigeria in Lagos.

The documents were signed jointly by the NERC’s Chairman, Sanusi Garba and Dafe Akpeneye, Commissioner, Legal, Licensing and Compliance.

NERC said the approved PIP and Capital Expenditure (CAPEX) programme would take effect from July 1, 2021, to June 30, 2026, unless amended by the commission.

The purpose is to boost power supply and distribution by the firms to their customers.

Meanwhile, the commission said the DisCos PIP and Extraordinary tariff review applications were exposed to public hearings and consultations presided over by three commissioners.

According to NERC, the hearings conducted in February 2020 is in line with the business rules of the commission and the Regulations on Procedure for Electricity Tariff Reviews in the Nigerian Electricity Supply Industry.

The commission further stated that EKEDC’s approved CAPEX was N18.75 billion annually from 2021 to 2026, which translates to a total sum of N93.76 billion.

NERC pointed out that the funds would be invested in initiatives in the distribution network to upgrade existing network capacity, technological enhancements to reduce outages, and the acquisition of tools to enhance network performance.

According to NERC, it includes installing metering systems to capture all electrical parameters involved in commercial transactions with the Nigerian Bulk Electricity Trading Company and the Transmission Company of Nigeria.