“The thoughts and prayers of the government and people of Nigeria are with the families of the innocent people killed.” 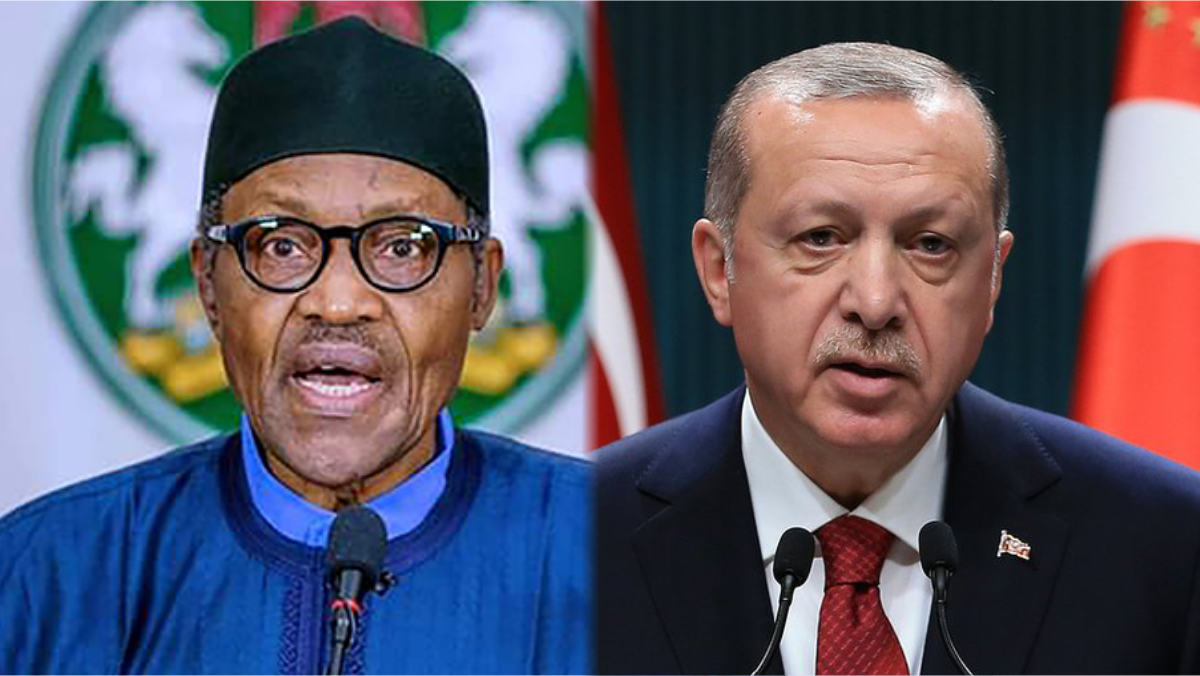 President Muhammadu Buhari has condemned, as “despicable and cowardly,” the terrorist bomb attack that claimed several lives and injured tens of others in an explosion in central Istanbul, Türkiye.

In a statement by his media aide Garba Shehu on Sunday, Mr Buhari expressed shock and sadness over the incident.

He assured President Recep Tayyip Erdogan that Nigeria would continue to support Turkey in the global war against terrorism.

“The thoughts and prayers of the government and people of Nigeria are with the families of the innocent people killed, and we wish full and speedy recovery to those injured,” said Mr Buhari.