The president restated his unflinching support for every Nigerian excelling at home and abroad. 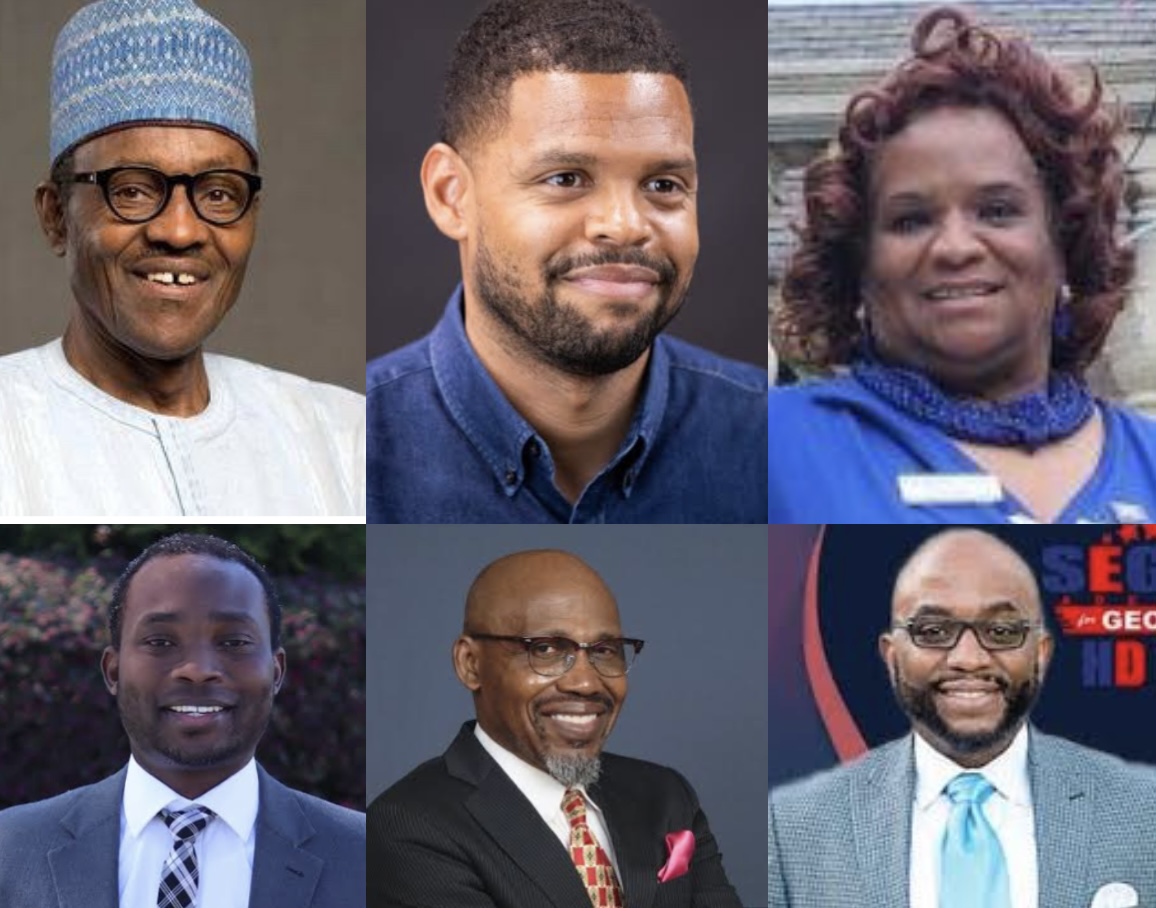 President Muhammadu Buhari has congratulated eight Nigerian-Americans on their victory in the United States midterm elections.

Mr Buhari, who prayed for their successful tenure in office, thanked them for their invaluable support and partnerships, over the years, with groups affiliated with the ideals and objectives of Nigerians in Diaspora associations in the United States.

The president also restated his unflinching support for every Nigerian excelling at home and abroad.

According to him, compatriots who succeed in good causes are assets to the nation and the continent, noting that their contributions will always be remembered and celebrated.