Mr. Marwa was appointed on Friday. 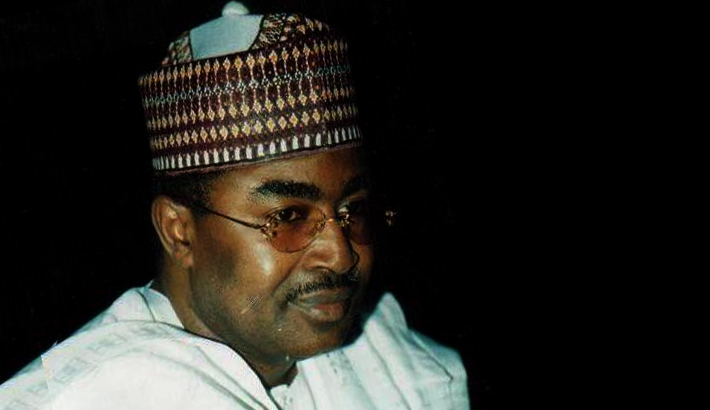 A former military administrator of Borno and Lagos States, Mohammed Buba Marwa, has emerged as the new Director-General of the National Drug Law Enforcement Agency (NDLEA).

Mr. Marwa, an adherent of the Buhari administration was, until his appointment, the chairman of a Presidential Committee on Drug Abuse.

Presidential spokespersons have yet to issue an official statement on the appointment.

The 67-year-old Adamawa politician, who unsuccessfully aspired to run for president under the PDP in 2006, had suffered another botched attempt to contest the governorship in his home state on the platform of the CPC in 2011.

Mr. Marwa rejoined the ruling APC (having earlier defected) in 2015, shortly after President Buhari took over the saddle from former President Goodluck Jonathan, whom he defeated in the polls.