Senate President Ahmad Lawan read out Mr Buhari’s letter in a plenary on Wednesday. The letter also listed 15 other names as members of the board. 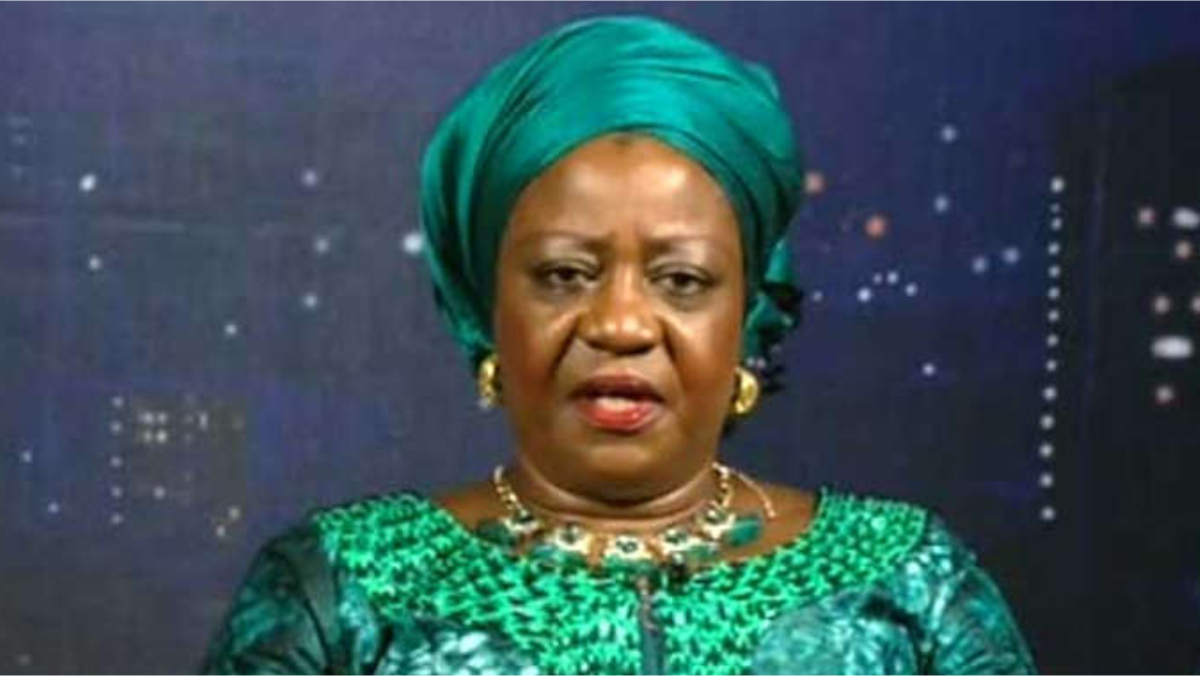 President Muhammadu Buhari has asked the Senate to confirm the appointment of his Special Adviser on Social Media, Lauretta Onochie, as the substantive chairman of the board of the Niger Delta Development Commission (NDDC).

Senate President Ahmad Lawan read out Mr Buhari’s letter in a plenary on Wednesday. The letter also listed 15 other names as members of the board.

Mr Buhari had in October 2020 nominated Ms Onochie as a national commissioner for the Independent National Electoral Commission from Delta State but the Senate rejected her nomination based on her partisan posture.

Ms Onochie is a card-carrying member of the ruling All Progressives Congress and has been a vociferous voice against opposition.