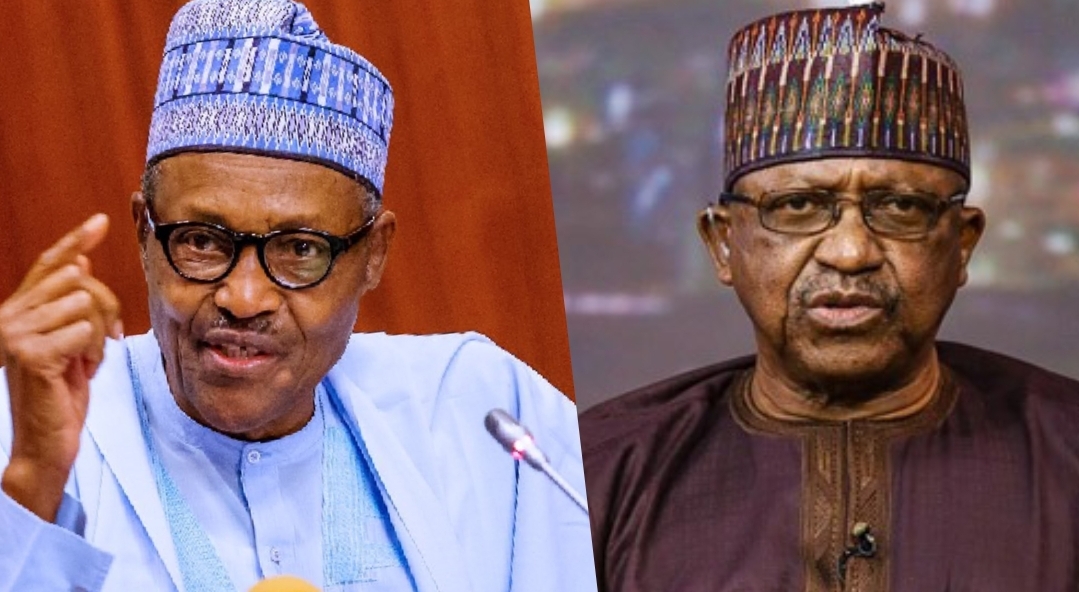 The minister revealed that the money was a component of the World Bank-assisted Multilateral Borrowing Plan, and it involved the African Development Bank and the Islamic Bank.

“The project development was done by the Ministry of Health and Ministry of Budget. The purpose is for Nigeria counterpart fund to complement a global malaria action plan. The main donors to this ‘Roll Back Malaria’ are three. The first is the U S. Presidential Malaria Initiative which donated $295 million, and they are going to use that to cover 11 states.”

Mr Ehanire disclosed this at the Bi-Weekly National Briefing on COVID-19, Cholera, Health Promotion and other related issues on Monday in Abuja.

“The global funds to fight AIDS, tuberculosis and malaria provides about $400 for very high malaria burden in 13 states in the country to continue to roll back malaria. These are states which have no financial support for this programme,” the minister further stated. “In order to have full coverage for our partners to release their funds, they need these 13 states to be covered on the condition that Nigeria will provide 200 million dollars for the 13 states for five years, and this covers 208 LGAs, 3,536 PHCs and about million of the population.”

Mr Ehanire also explained that experts estimated that the money would avert 78,000 deaths, 14.5 million illnesses from malaria and provide 17.6 million malaria services in these states.

The Senate Committee on Local and Foreign Loans had kicked against a proposal by the health ministry to borrow $200 million under the Malaria Programme to buy mosquito nets in the 2022 budget.

The committee’s condemnation was in response to the ministry’s submission about its intention to borrow the amount to purchase mosquito nets for 13 vulnerable states.

The ministry’s permanent secretary, Mahmuda Mamman, had justified the proposal before the panel saying, “The loan, if approved by the National Assembly and accessed, will be used to medically fight malaria in the 13 orphan states which cover 208 local government councils and 3,536 primary health care centres.”

Angered by his submission, Ibrahim Oloriegbe and other senators dismissed his argument.

“This is unacceptable. We should be able to put our feet down when dealing with these donor agencies or creditors as regards loans to be taken and what it should be expended on,” said Mr Oloriegbe.