Buhari regime had no hand in my release, says Abuja-Kaduna train attack victim 

The released passenger said that the Buhari regime aborted earlier efforts by the victims’ families to secure their release. 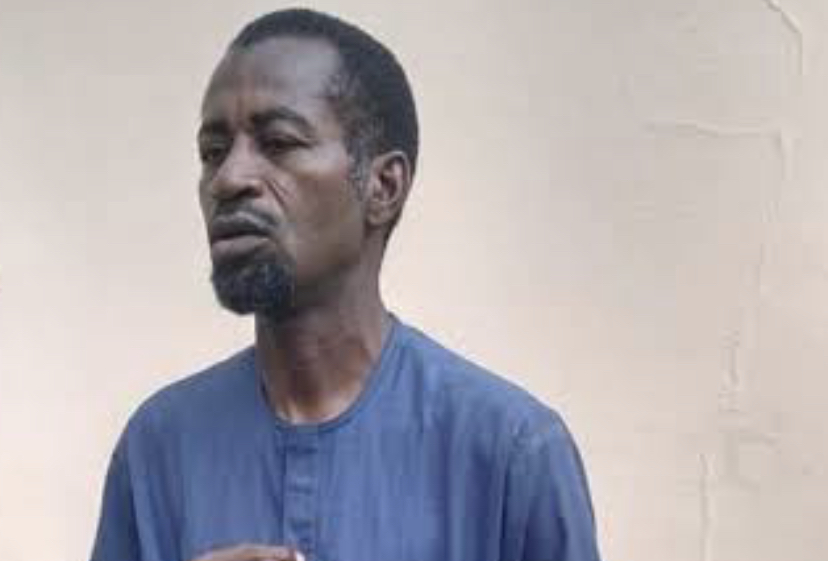 Hassan Othman, one of the released passengers kidnapped during the Abuja-Kaduna train attack, says President Muhammadu Buhari regime played no part in his release.

“No. Not at all,” Mr Othman categorically told Channels TV when asked if the Buhari-led regime had a role in his release from the bandits’ den.

Instead, Mr Othman who was released on Monday alongside two others, said the Buhari regime aborted first plans by his family to secure his release from the bandits.

“Initially on Friday, members of our families wanted to facilitate our release but the government aborted the effort,” he added.

Mr Othman, who regained his freedom after spending close to three months in bandit’s den, said others still in captivity were in “dangerous” situations.

“Anything can happen” to them, and called on the international community to rescue them.

On Sunday, bandits behind the Abuja-Kaduna train bombing, in which eight persons were killed and over 50 kidnapped in March, released a video where they were seen torturing the passengers and threatening to “kill and sell” them.

Commenting on the video in a press release, the Buhari regime called on the media’s intervention, saying that it had done its best to secure the release of abductees.