The Secretary to the Government of the Federation, gave the directive at the sensitisation workshop organised for stakeholders in the North-Central geo-political zone in Abuja. 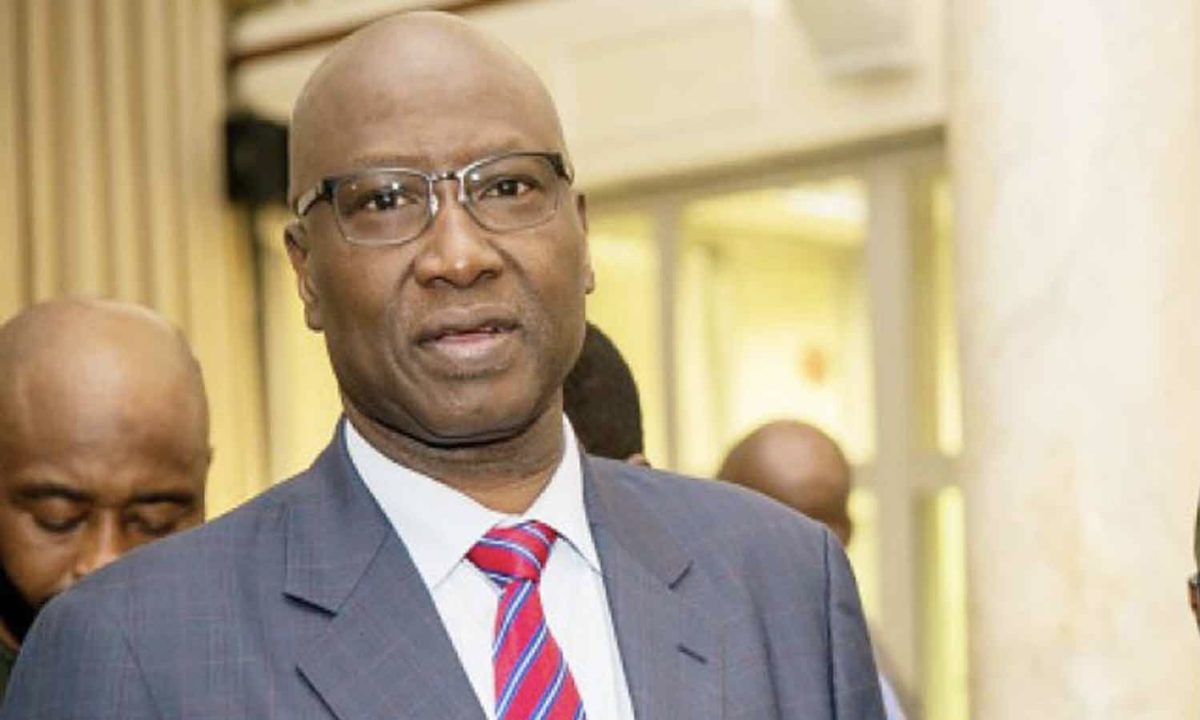 President Muhammadu Buhari regime has called on the Federal Character Commission (FCC) to sanction Ministries, Departments and Agencies (MDAs) that violate the principle of the commission.

Boss Mustapha, Secretary to the Government of the Federation, gave the directive at the sensitisation workshop organised for stakeholders in the North-Central geo-political zone in Abuja.

“We want the commission to prosecute the ministries, departments and agencies that failed to follow the guiding principles and procedures for recruitment into the federal civil service,” he said.

The event is entitled “Integrity Strategic Partnership with critical Stakeholders and Advocacy on Balance Development”.

Mr Mustapha, who was represented by the federal commissioner representing Niger in FCC, Suleiman Barau, said the programme was to address the lack of understanding and perception of the federal character principle among the people and stakeholders.

“Over time and since we assumed office, one critical factor that has been a recurring decimal is the lack of understanding and perception of the Federal Character principle among the people, and specifically among our stakeholders.

“This deficit of comprehensiveness has, in many ways, affected total implementation of the principle of equity, justice and fairness.

“In the distribution and proportional sharing of not only bureaucratic posts but the more germane and widely acclaimed distribution of infrastructural facilities, resources and social amenities among federating units.

“The mandate of our job is to make sure that we put our mandate right for all MDAs to be aware of the principle character, and that is what we are doing here to educate them on order.

“We have two mandates; the first mandate is monitoring recruitment and promotion, the second mandate is social amenities and infrastructure,s and that is what we have told everybody.

“We have told the commission what they are supposed to do, as any MDAs that fail on the mandate is an offence,e and there can be sanctions,” he said.