Conservationists are asking the government to ensure the elephant population is protected against unguarded exploitation by humans. 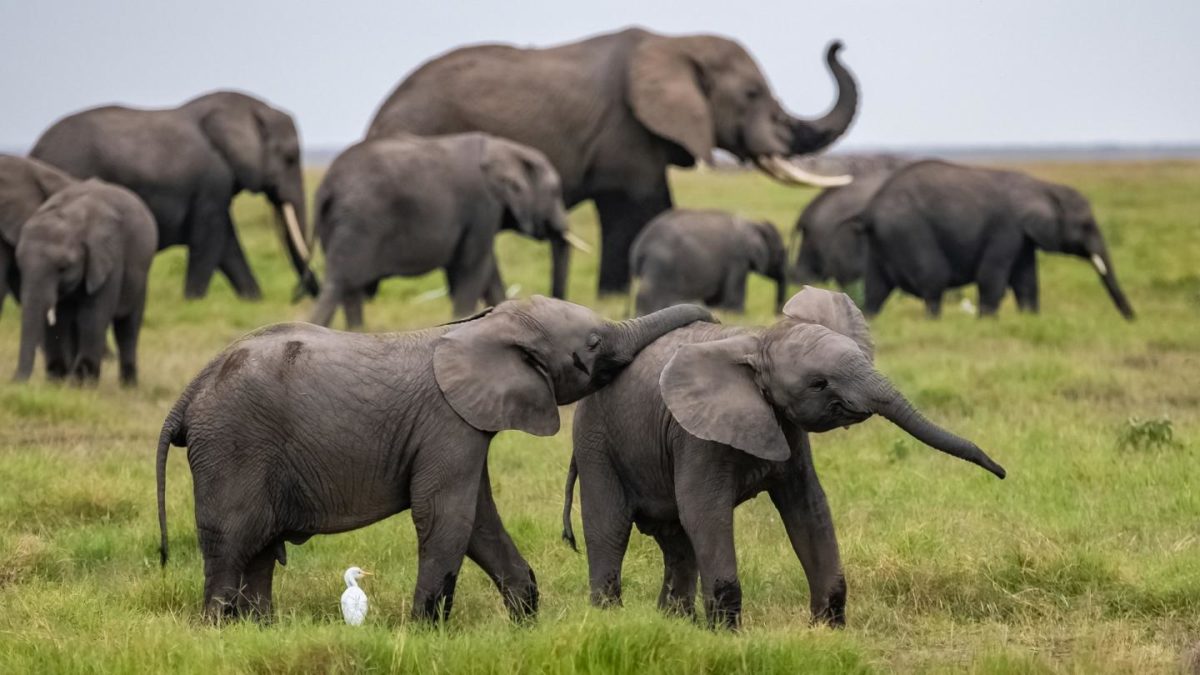 The Nigeria Conservation Foundation (NCF) has urged the Buhari regime to initiate laws to preserve the country’s elephant population.

He said that the call became necessary to preserve the ecosystem and ensure that the wild animal habitat was protected from unguarded exploitation by humans.

“Other African countries like Kenya are currently reaping the gains in ecotourism, our country has the capacity of boosting its national economy through tourism too,” he said.

Mr Usman particularly called for the preservation of the elephants in Andoni local area council, which according to him, sometimes wander close to residential areas.

“The government should start by gazetting a safe area in the forest for the elephants and other wild animals, because if we fail to preserve the wild animal habitat, they will go extinct,” he warned.

The chairman pledged to support efforts aimed at promoting ecotourism, to boost the area’s internal revenue as well as nation’s GDP.

“The council will support the tourism initiative of NCF in collaboration with a non-governmental organization, Save Andoni Forest Elephant Initiative, to preserve elephants and wildlife in our forest,” he said.

Similarly, Gogo Ujile, Executive Director, Save Andoni Forest Elephant Initiative, said the foundation in collaboration with the NCF will work to ensure the preservation of elephants and forests in the area.

Mr Ujile said that the foundation had met with community leaders and local hunters to sensitise them against hunting wild animals and logging.

“Today, we have extended our campaign to primary and secondary schools in Andoni as part of the global Elephant Day celebration,” he added.

The World Elephant Day is an annual celebration to create awareness on the preservation of elephants.

Highlight of the event was the inauguration of wildlife conservation clubs in primary and secondary schools in the area.