About 600,000 barrels of crude oil per day plans to be added to Nigeria’s production volume within the next few years. 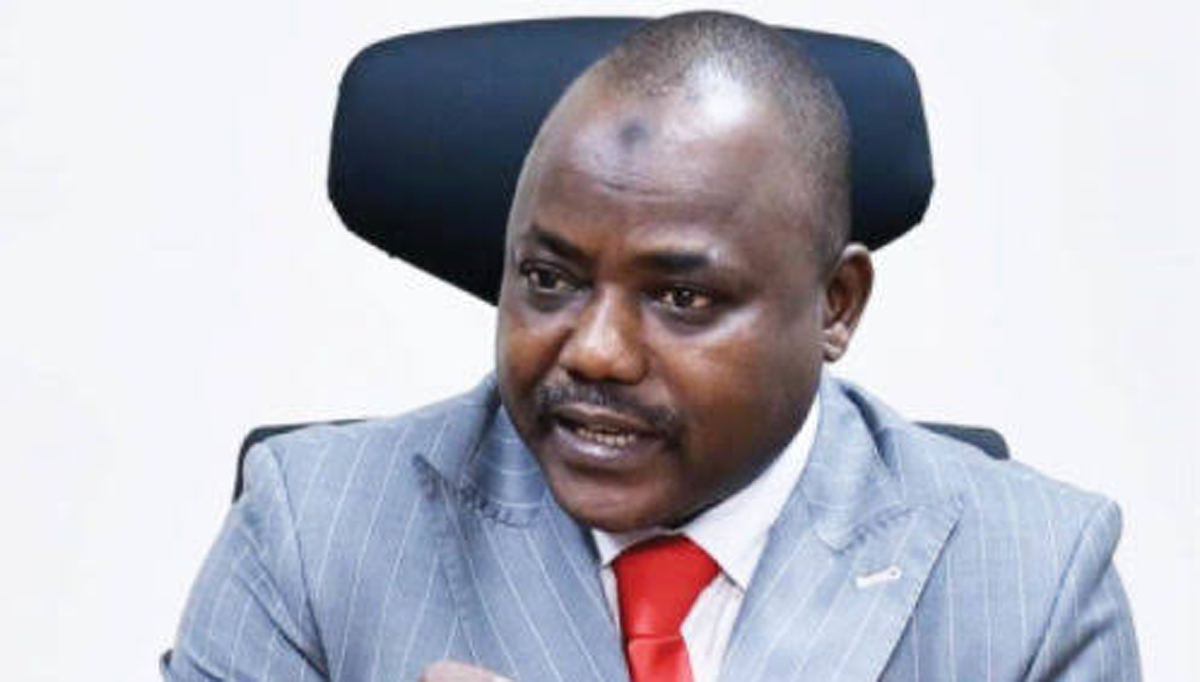 The Department of Petroleum Resources (DPR) says the federal government plans to increase the nation’s oil and gas reserves are on course and being boosted by strategic policies and programmes.

The head of Public Affairs, Paul Osu, who made this known on Tuesday, said the national aspiration of Nigeria was to increase its reserves from 36.91 billion barrels to 50 billion barrels in the short to midterm.

He said the government was also targeting increasing Nigeria’s proven gas reserves from 206.53TCF to 250TCF.

According to him, the strategic focus for upstream includes bid rounds, reserve growth, increased production and reduction of production cost per barrel.

Mr Osu said the majority of the companies that won the bid for the nation’s 57 marginal oil fields, had paid their signature bonuses to the federal government.

He noted that about 600,000 barrels of crude oil per day would be added to Nigeria’s production volume within the next few years when the fields begin production.

Mr Osu said the government was also looking at increasing frontier exploration activities, which had been given a boost by the recent signing of the Petroleum Industry Act by President Muhammadu Buhari.

In terms of increasing production, he said the DPR had initiated the Maximum Economic Recovery (MER) strategy for the oil and gas industry and would be rewarding deserving individuals and companies.

Mr Osu said plans to reduce the cost of production to $10pb were still being implemented and was achievable to attract more investors to the sector.

He said the DPR would continue to create opportunities for investors and stakeholders in the oil and gas industry, as well as enable the successes of businesses using its service instruments of licences, permits and approvals.