Buhari has sacked Armstrong Idachaba and appointed Balarabe Ilelah to replace him as director-general of NBC. 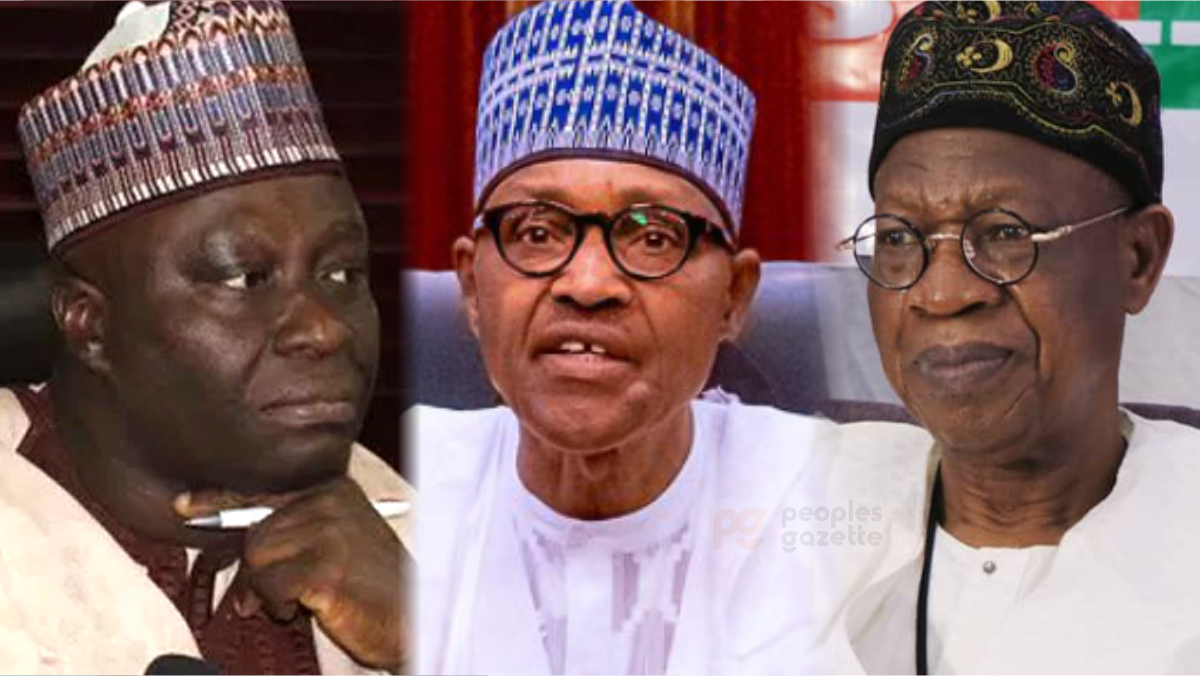 President Muhammadu Buhari has sacked Armstrong Idachaba and appointed Balarabe Ilelah to replace him as director-general of the National Broadcasting Commission (NBC).

Mr Idachaba, a Christian from the North-Central Kogi, was appointed in February 2020 to head the NBC.

A statement from the office of information minister Lai Mohammed described Mr Ilelah as a veteran broadcaster and that his appointment would be for five years.

Mr Buhari gave Mr Idachaba the boot despite the latter’s efforts to pander to his regime’s tastes.

It came a day after Peoples Gazette reported that some broadcast stations have stopped distributing their contents to social media amidst fears of a government crackdown.

Last January, under Mr Idachaba, the warned media houses in the country to cautiously report the issue of insecurity, particularly around the herdsmen crisis in Ondo and Oyo.