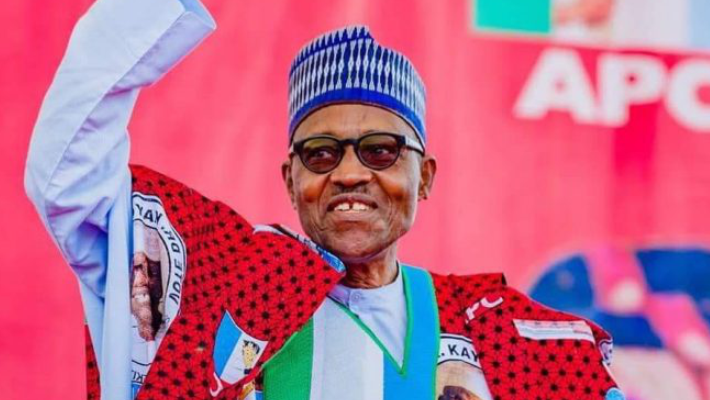 Preident Muhammadu Buhari Friday night said he is working to ensure that the All Progressives Congress (APC) continue to rule Nigeria “for as long as possible”.

“We are doing all we can to make the APC to be in power for as long as possible,” Mr Buhari said in a special interview with the Nigerian Television Authority.

Mr Buhari’s disclosure comes barely a week after Attorney General Abubakar Malami proposed the suspension of the Nigerian Constitution and the application of martial law to him under the excuse that the myriad of security challenges facing the country required to extra-legal move.

The PDP eventually lost power in 2015, just after 16 years at the center.

It was defeated by a merger of then-opposition parties like the ACN and CPC, paving way for Muhammadu Buhari to emerge as the first opposition candidate to defeat an incumbent president.