“That for the purpose of restitution, healing and reconciliation, the federal government needs to publicly apologise to the youth.” 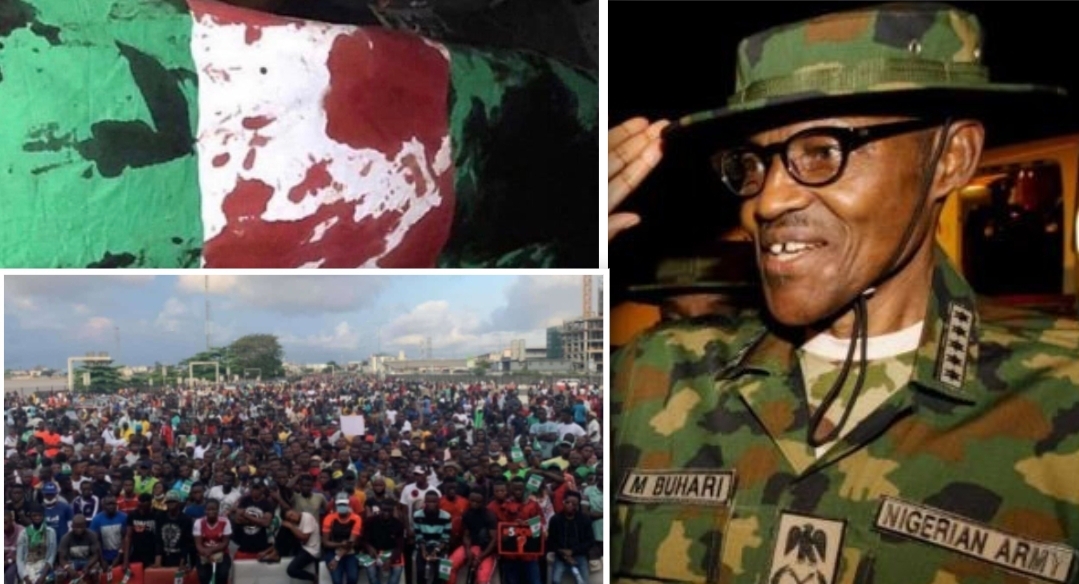 The Lagos judicial panel on #EndSARS has recommended that President Muhammadu Buhari’s regime tender a public apology for the Lekki Tollgate massacre perpetrated by the Nigerian soldiers.

The panel added that Mr Buhari’s regime should declare October 20 a national remembrance day to honour young Nigerians massacred and brutalised during the #EndSARS protests.

“That October 20 of every year be made #EndSARS day nationally for the remembrance of our falling youth. That for the purpose of restitution, healing and reconciliation, the federal government needs to publicly apologise to the youth for abruptly undermining the protest with their state actors,” the panel recommended in its report.

The panel pointed out that the manner of the unprovoked and unjustifiable killing of unarmed and peaceful #EndSARS protesters at the Lekki tollgate on October 20, 2020, was a massacre.

“At the Lekki Tollgate, officers of the Nigerian Army shot, injured and killed unarmed helpless and defenceless protesters, without provocation or justification, while they were waving the Nigerian flag and singing the national anthem and the manner of assault and killing could in context be described as a massacre,” the panel said in its report.

This damning verdict was released on Monday after the panel’s more-than-a-year investigation into the allegations of the abuses and human rights violation of the defunct Special Anti-Robbery Squad (SARS), which was extended to cover the events of the night of October 20.

During the Lekki Massacre’s first anniversary, Minister of Information and Culture, Lai Mohammed, had described the massacre as “phantom” and “the first massacre in the world without blood or bodies.”

The report submitted to the Lagos government by the panel shows there were blood and bodies of massacred protesters, revealing that the Nigerian soldiers stole the corpses and wiped clean the crime scene to hinder further investigations by the panel.

The investigation also found that the soldiers’ unprovoked violence against the protesters was worsened by soldiers’ refusal to allow ambulances to provide medical treatment to victims who needed it.

The panel matter-of-factly said the “army grossly violated its own rules of engagement.”

Despite shreds of evidence submitted by eyewitnesses and credible organisations, including a forensic pathologist from the Lagos State University Teaching Hospital, John Obafunwa, who presented autopsy reports of 99 bodies, three recovered from the tollgate, President Muhammadu Buhari’s regime repeatedly denied there was a massacre on that night.

After the Nigerian soldiers unleashed war-grade violence on the protesters, killing several of them, the Nigeria Police Force took over from them and continued the unprovoked, wanton violence. The police killed more protesters as they fled into shanties and Lekki Phase 1 Foreshore, close to the Lekki tollgate.

Both the army and the police denied firing shots at the protesters, asserting the only shots fired were into the air to scare off the unarmed protesters.

The military chiefs under whom the heinous crimes were committed have had non-career ambassadorship conferred upon them, which Nigerians condemned as an attempt to shield the ex-military leaders from prosecution by the International Criminal Court. 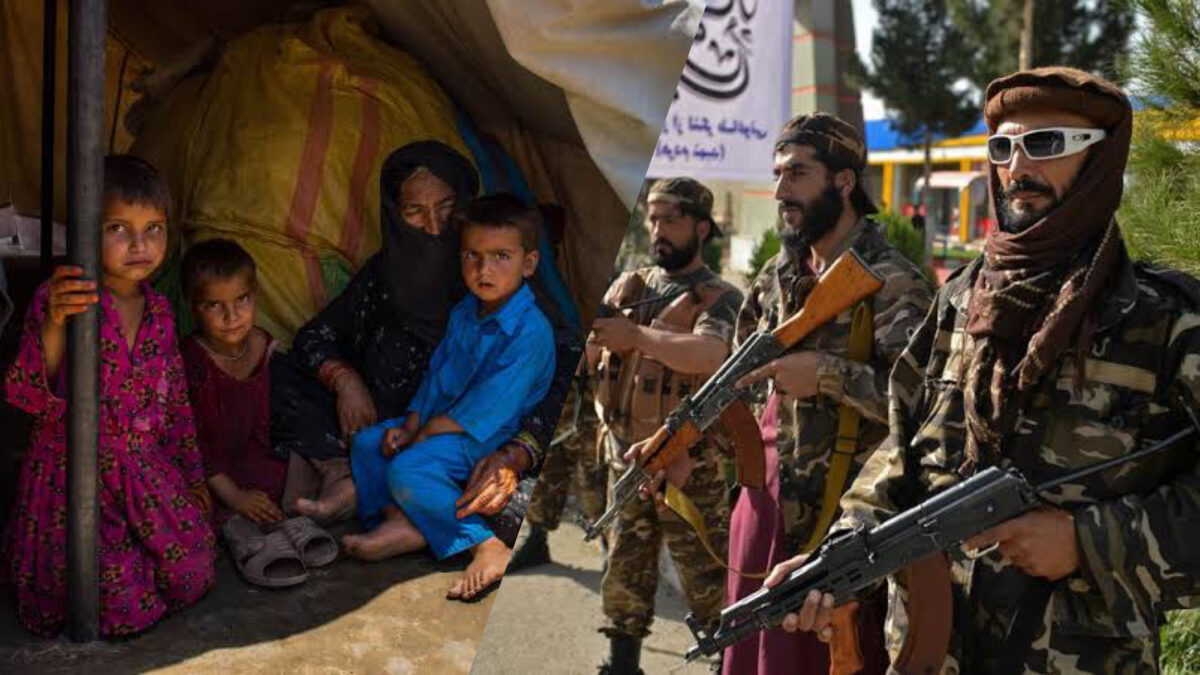 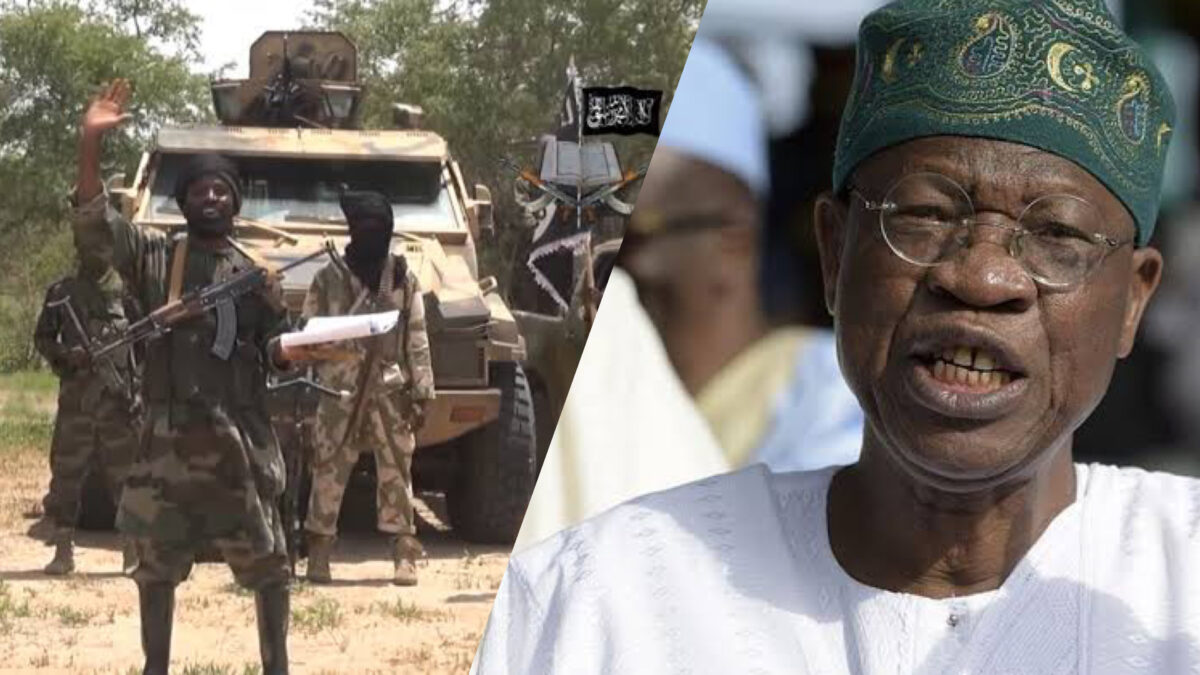