The president in the broadcast assured Nigerians of his resolve to ensure free, fair and credible 2023 elections and peaceful transition. 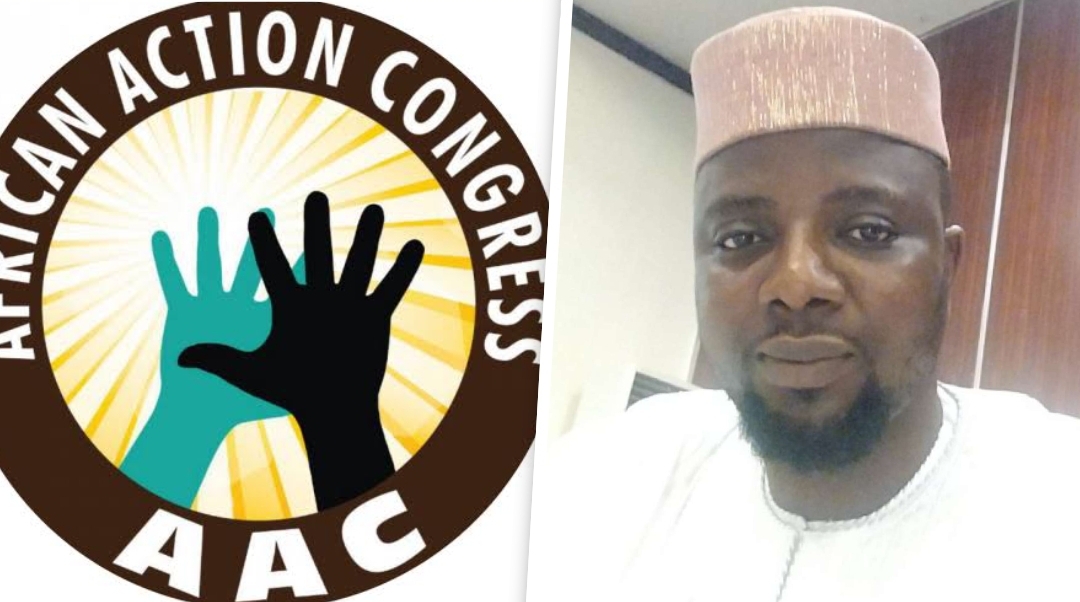 James Adeshina, the Governorship Candidate of the African Action Congress (AAC) in Lagos State, has appealed to President Muhammadu Buhari to ensure free, fair, credible and peaceful elections in 2023 as promised in the national broadcast.

Mr Adeshina made this appeal in an interview on Sunday in Lagos while reacting to Buhari’s Democracy Day broadcast.

The president in the broadcast assured Nigerians of his resolve to ensure free, fair and credible 2023 elections and peaceful transition.

The immediate past chairman of AAC in Lagos also urged the president to redouble efforts toward improving the nation’s security before the 2023 general elections.

“The President should keep to his promise of ensuring a free, fair and credible election along with INEC by providing the necessary security for the electorate before, during and after the elections.

“What we currently see around us shows that more needs to be done in the area of security if the President’s promised credible election is anything to write home about,” he said.

According to him, the credibility of elections in a country with security challenges is largely dependent on building confidence in people of their security and safety when they go out to cast their votes.

“The most important factor now is the security of voters, electoral officers and materials. So, if the President’s promise is to be achieved, more must be done in the area of security,” he said.

Mr Adeshina, also a former Chairman of the Inter Party Advisory Council (IPAC), Lagos State, said that June 12 remains a special day to remember the pioneer and hero of democracy in Nigeria, the late MKO Abiola.

He described Abiola as a nationalist leader that gave hope to an ordinary Nigerian of a better living “but unfortunately he was unable to lead us to the promised land.”

Mr Adeshina said that there was the need for current political leaders to follow the path of MKO Abiola “in ensuring that democracy stands and our people can benefits the dividends our democracy”.

“2023 is another opportunity for us to choose a leader with a golden heart like Chief M.K.O Abiola to lead us as Nigeria’s President.

“Let us go to various INEC offices at the local government and state levels to register for our PVCs.

“The only power a common man like us have to effect a good change is to massively exercise our right to vote during elections,” Mr Adeshina said.

Mr Adeshina said that he would ensure massive employment through an improved economy, free education for all and security of lives and property if elected the governor of Lagos State.