“NIS, in order to enhance its services and penetrate inner parts of the country, has added four new border formations.” 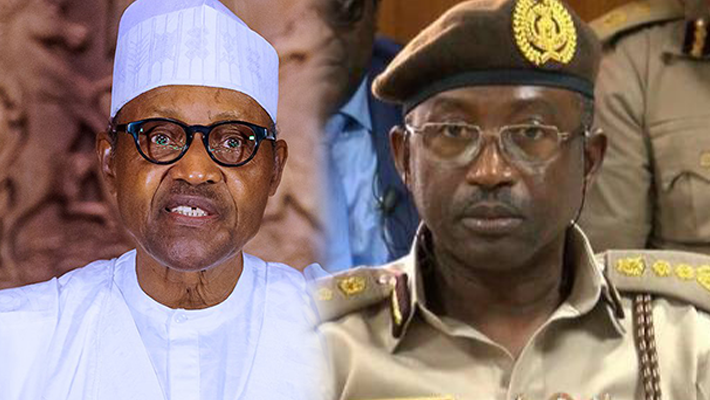 Amidst intractable insecurity nationwide, President Muhammadu Buhari’s regime says it has tightened up security at Katsina, Lagos, Sokoto, and Cross River to contain the havoc wreaked by bandits and other criminal elements ravaging the country.

Doris Braimah, the Assistant Comptroller General of the Nigeria Immigration Service, Zone A Lagos, disclosed on Monday at an event to celebrate Press Freedom Day with Nigerian journalists.

According to Mrs Braimah, with the recent creation of four additional formations by the agency’s Comptroller General, Mohammed Babandede, the service nationwide’s ongoing 24-hour border patrol will be strengthened.

“NIS, in order to enhance its services and penetrate inner parts of the country, has added four new border formations.

“The commands are Idiroko border Lagos, which is placed under the zone; Ilela border in Sokoto; Ofutop border in Cross River; and Jibia border in Kastina,” she said.

The assistant comptroller general emphasised that the service was effectively patrolling all the borders in the country.

“The intensive patrol embarked upon by the service is to block the borders being porous to strangers,” she stated.

Mrs Braimah further explained, “I want to specially commend the comptrollers of Seme and Airport Commands for absolute diligence.”

The ACG further said the NIS was working hard to clear passport arrears.

“However, the NIS CG was able to address the challenge and promised to clear the backlogs as soon as possible,” she disclosed.