“Vote for #PeterObi to fix Nigeria, so in their very old age, Buhari and Tinubu won’t be going to London for medical treatment, and Atiku won’t live in Dubai.” 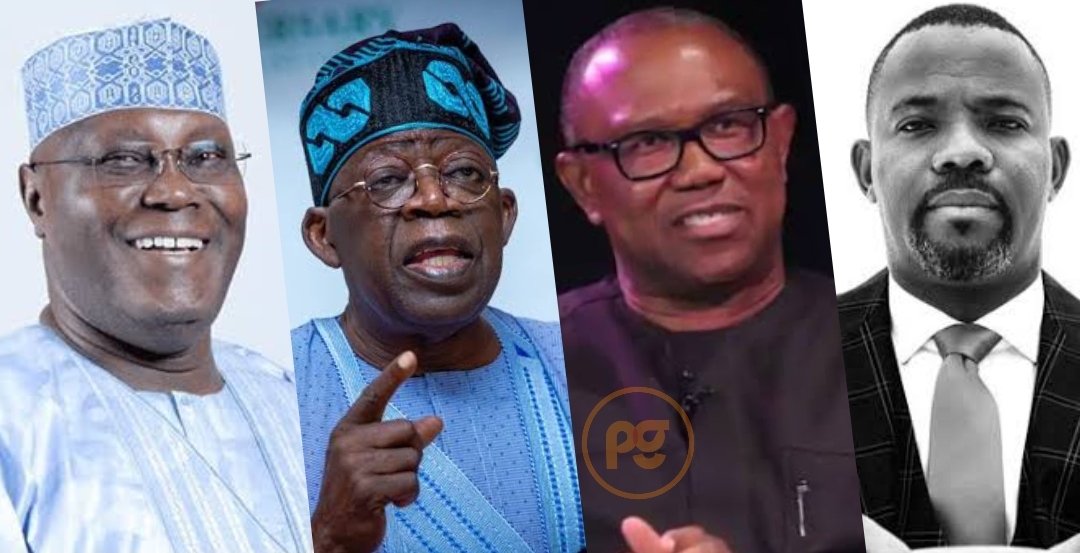 In a tweet on Monday, the comedian said he wanted a working Nigeria, where President Muhammadu Buhari and All Progressives Congress presidential flagbearer Bola Tinubu would not have to travel abroad for medical treatment.

“I don’t want Atiku or Tinubu to fail. I just want Nigeria to succeed. I’ll support and vote for #PeterObi to fix Nigeria, so in their very old age, Buhari and Tinubu won’t be going to London for medical treatment, and Atiku won’t live in Dubai,” Okey Bakkasi reasoned.

Mr Abubakar, a former vice president and ex-governor-elect of Adamawa, stays in Dubai.