The president is to present the budget to a joint session of the National Assembly. 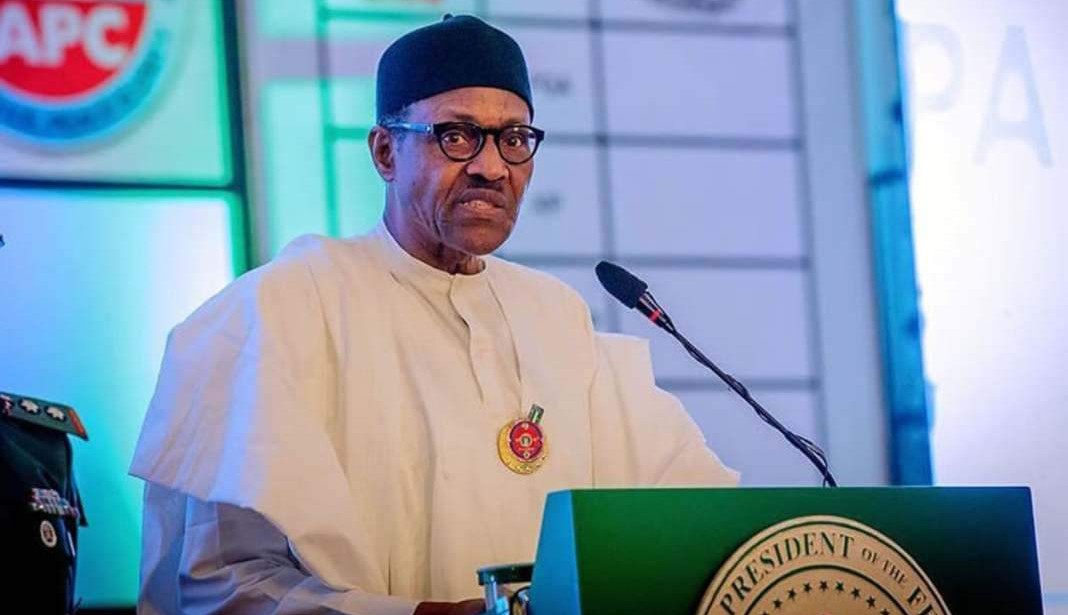 President Muhammadu Buhari is expected to present the 2022 budget to a joint session of the National Assembly on Thursday, Deputy Senate President, Ovie Omo-Agege has said.

Mr Omo-Agege made this known when he presided over the Senate’s plenary on Tuesday.

Mr Buhari had earlier on Tuesday presented a revised 2022-2024 Medium Term Expenditure (MTEF) and Fiscal Strategy Paper (FSP) to the Senate for approval.

The revised MTEF/FSP provides the basic structure for the estimates and assumptions that underlie the annual budget.