”We consider this directive and threats as unbecoming, draconian and against the Constitution of the Federal Republic of Nigeria…” 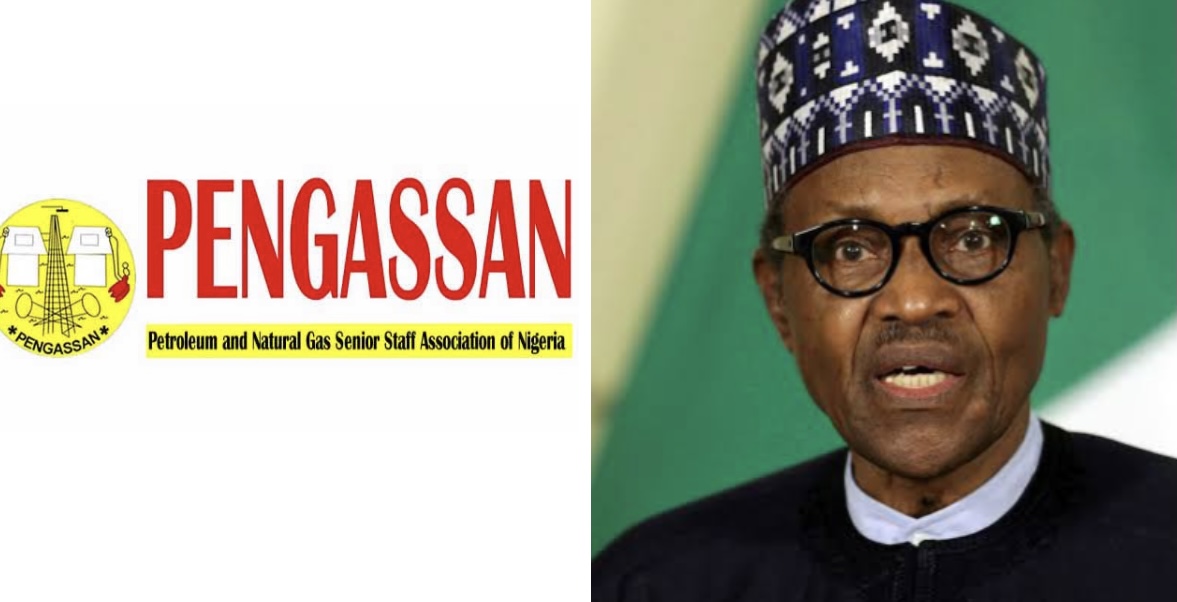 The Petroleum and Natural Gas Senior Staff Association of Nigeria (PENGASSAN) has rejected forced COVID-19 vaccination on Nigerians by the Federal Government.

”That civil servants, specifically federal government employees, would from December 1, be required to present proof of vaccination or negative Polymerase Chain Reaction (PCR) tests, conducted within 72 hours to gain access to their offices in all locations in Nigeria and the missions (embassies),” PENGASSAN president, Festus Osifo, noted in a statement. ”We consider this directive and threats as unbecoming, draconian and against the Constitution of the Federal Republic of Nigeria that the government pledged to always uphold.”

The statement was jointly signed by Lumumba Okugbawa, General Secretary of the association, on Tuesday in Abuja.

According to Mr Osifo, PENGASSAN has observed with dismay the recent directive accompanied with threats by the Presidential Steering Committee (PSC).

Mr Osifo noted that the association had earlier admonished labour providers to sensitise employees on the advantages of taking COVID-19 vaccines and not to issue threats to the workforce.

”We wish to sternly request that the undemocratic and anti-masses directives that infringe on the right of the citizens be stopped and withdrawn with immediate effect,” stated Mr Osifo.

PENGASSAN noted that most of the recent macro-economic policies of the federal government had further exacerbated the economic hardship faced by its members and other Nigerians.

”We strongly advocate that government must develop a strong mechanism in tracking how its macroeconomic policies, be it fiscal or monetary, affect the disposable income of individuals and households in the country,” added the PENGASSAN president.