“He left a legacy of versatile work. He was a towering grassroots politician. He dedicated his life to making his community and the nation better,’’ Mr Buhari said. 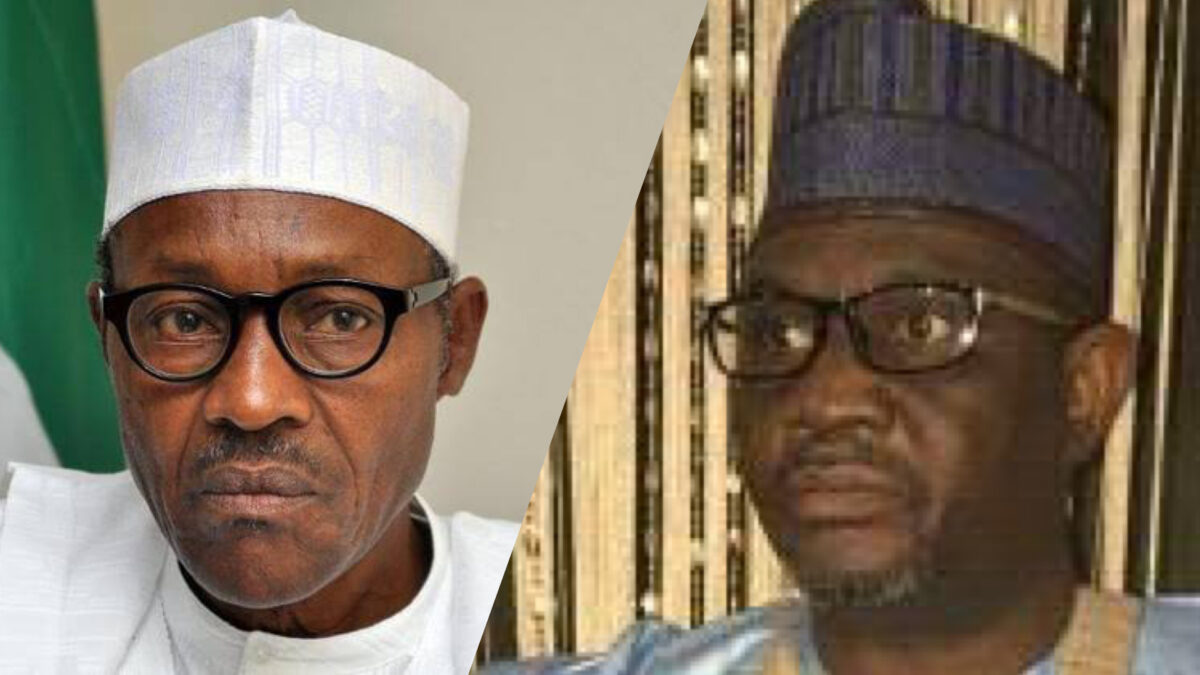 President Muhammadu Buhari on Saturday condoled with the government and people of Jigawa over the demise of the commissioner for commerce, Salisu Hadejia.

Mr Salisu was a strong ally of Mr Buhari and was a deputy gubernatorial candidate of the defunct Congress for Progressive Change in Jigawa in 2011.

Mr Buhari’s media aide Garba Shehu stated in Abuja that the president also extended his condolences to Mr Salisu’s family and his supporters.

While mourning the deceased, Mr Buhari described him as a politician who understood the nuances of grassroots mobilisation.

“He left a legacy of versatile work. He was a towering grassroots politician. He dedicated his life to making his community and the nation better. May Allah accept his soul and grant those he left behind the fortitude to bear the loss,’’ Mr Buhari said.