The bill will change NNPC’s legal structure, but the new company will still be wholly controlled by the government. 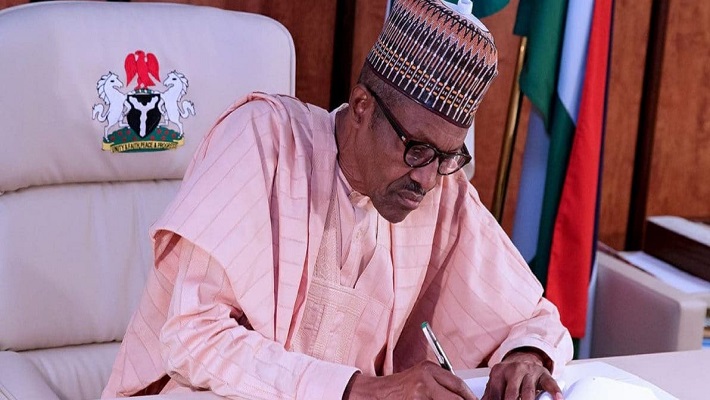 President Muhammadu Buhari has presented a new Petroleum Industry Bill (PIB) to the National Assembly. This bill proposes the incorporation of a new NNPC as a limited liability company, but this new company will still be wholly controlled by the government.

The PIB states the new NNPC will be established within six months after this bill becomes law. The petroleum minister Buhari and the finance minister Zainab Ahmed will determine which assets and liabilities of the old NNPC will be transferred to the new one, and the old one will be scrapped after this transfer is complete.

The bill stipulates, “Ownership of all shares in NNPC Limited shall be vested in the government at incorporation and held by the Ministry of Finance incorporated on behalf of the government.”

The current NNPC is a parastatal established by an act of parliament made specifically for it, while the proposed one will be a limited liability company governed by the companies and allied matters act.

There have long been calls for NNPC to be privatised to rid the firm of government corruption and inefficiency. In September, all four NNPC refineries were inoperative and the government was shopping for an investor to revive them. NNPC spent more than N462 billion on petrol subsidies in 2019 without appropriation or accountability, leaving wide gaps for corruption.

In 2018, the National Assembly passed a Petroleum Industry Governance Bill after 17 years of trying. The bill required the government to partly privatise NNPC and list it on the Nigerian Stock Exchange. Mr. Buhari did not sign it into law.

Reuters reported at the time that the president did not sign the bill because his administration believed it would reduce the powers of the president and the oil minister, currently also Mr. Buhari, to award contracts and dispense other political patronage.

Buhari’s ex-minister Emmanuel Kachikwu’s ‘Seven Big Wins’ reform plan also included a proposal to privatise the state firm, but Mr. Buhari did not substantially implement the reform plan and dropped Mr. Kachikwu as minister after he won a second term in 2019.

The National Assembly will likely sign the current PIB version given the president’s allies lead parliament and his party is firmly in control there.