Buhari’s performance made governors of other parties join APC: Bagudu

Currently, the APC has a total of 22 governors out of Nigeria’s 36 states. 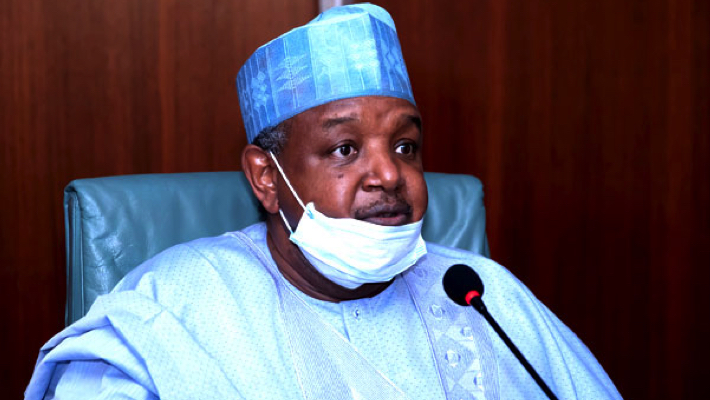 Mr Bagudu, who is the chairman, Progressive Governors Forum, stated this on Tuesday at the flag-off of the APC presidential campaign in Jos.

“Because of what you have done, we have seen governors decamping from other political parties into APC.

“When you came on board, many states were owing their workers’ salaries for months, but you assisted them to clear the areas of salaries,” he said.

The chairman said the APC governors would support Ahmed Tinubu and his running mate Kashim Shettima to continue with the good works of the APC-led federal government.

“On behalf of the 22 APC governors, we are 100 per cent in support of the Tinubu/Shettima ticket. We are confident in winning a free and square election as you (Buhari) have inculcated in us,” he said.

Governor Yahaya Bello of Kogi, who spoke on behalf of youths, said Mr Tinubu would replicate what he did in Lagos as the governor, and Mr Shettima would replicate achievements as Borno governor.

“As the youth of this country, we are going to mobilise ourselves from state to state, community to community and house to house for Tinubu.

“This coming 2023 election is about the younger generation, it is not about Tinubu or Shettima but about the generations yet on born.

“Let me congratulate Tinubu/Shettima ahead, come 2023, we are going to escort you to the villa,” he said.

Governor Ben Ayade of Cross River, in his remarks, said all the states in the South-South would massively vote for the APC, considering what the party had done for the country.

Mr Yilwatda said that APC would not regret the decision assuring the members that the Plateau would not disappoint in any form.