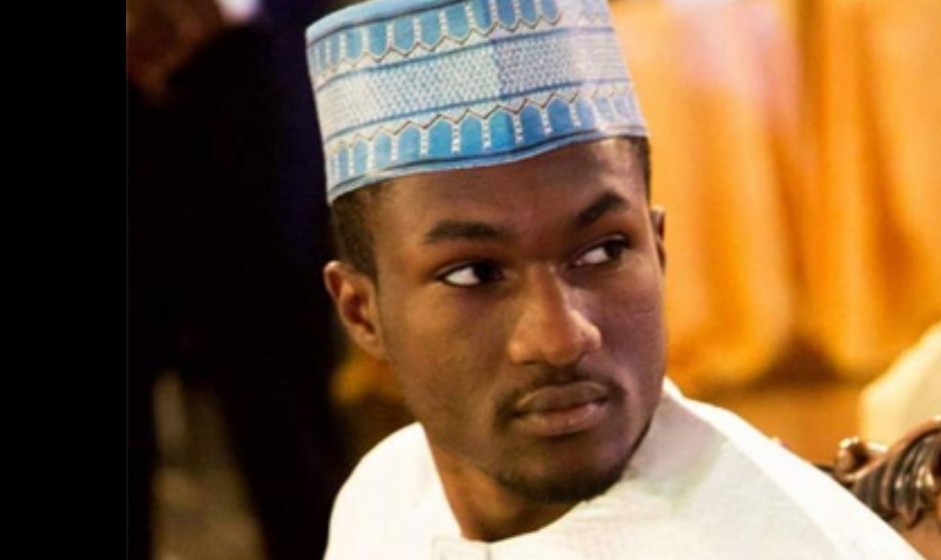 Attorney General of the Federation and Minister of Justice, Abubakar Malami, reportedly led the representatives of Mr Buhari to Kano on Sunday, where they sought the hands of Ms Zarah in marriage for the younger Mr Buhari.

The couple had met each other in the UK. Mr Buhari schooled in the European country, while his fiancee is studying architecture there.

After the traditional marriage rites, the Emir of Kano Aminu Ado Bayero approved the couple’s marital union ahead of the wedding day.