Three players were also slightly injured in the lightning strike. 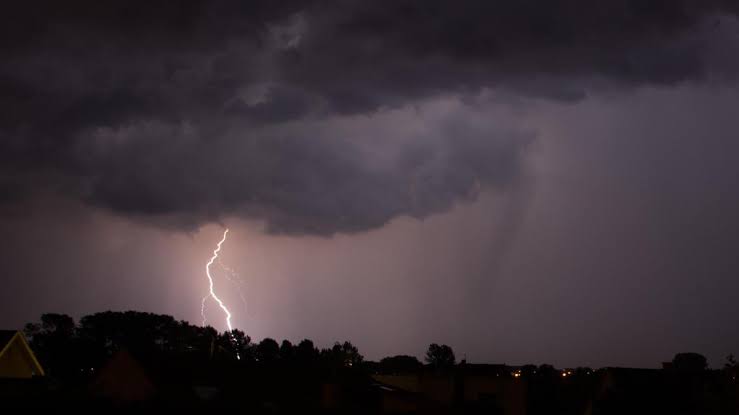 A coach at a Bulgarian football stadium was fatally struck by lightning during a friendly match, according to a report on Monday.

Ivan Ranchev, the coach of the Bulgarian football club Hebar Pazardzhik, died on the spot at the stadium in the southern Bulgarian village of Lesichovo, bTV reported.

Mr Ranchev had taken part in the match between two local teams as a player. Three players were also slightly injured in the lightning strike.