Mr Sunak had defended his deputy, saying he did not recognise allegations that Mr Raab had bullied staff. 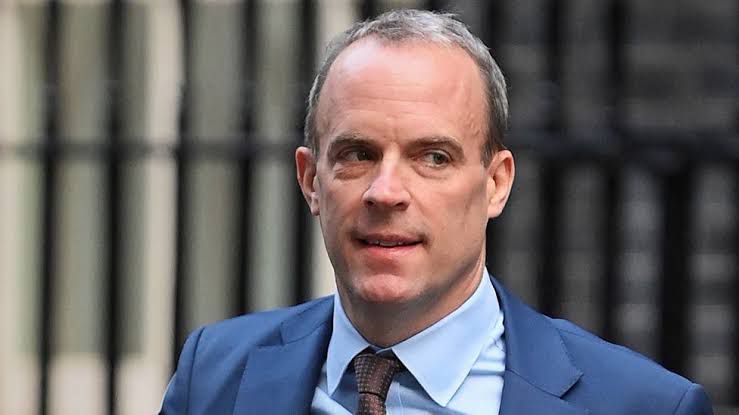 Britain on Wednesday appointed a barrister to lead an independent investigation into Deputy Prime Minister Dominic Raab after two formal complaints about his behaviour, the latest case of alleged bullying in government.

Adam Tolley, a barrister at Fountain Court Chambers, would lead the investigation, the terms of reference published by the government said, without saying when it would be completed.

Mr Raab said in a letter to Prime Minister Rishi Sunak a week ago that he had been notified of two separate complaints, one from when he was foreign minister and the other from his tenure as justice minister.

He requested an independent investigation into the complaints.

However, some officials who had worked for Mr Raab said he was a tough and demanding boss, with others quoted by local media as saying he was rude, aggressive and a bully. Mr Raab had denied the allegations.

Meanwhile, Mr Sunak used his first speech as prime minister in October to say his government would demonstrate “integrity, professionalism and accountability’’.

The terms of reference of the investigation said the final judgement on whether Mr Raab was in breach of the ministerial code would be made by the prime minister.

Mr Sunak had defended his deputy, saying he did not recognise allegations that Mr Raab had bullied staff.

Earlier this month, cabinet minister Gavin Williamson resigned from the government over allegations he had bullied colleagues, with opposition parties saying the case raised questions about Sunak’s judgment just weeks into the job.