The businessman said the truck was only involved in a minor accident and that no life or property was lost. 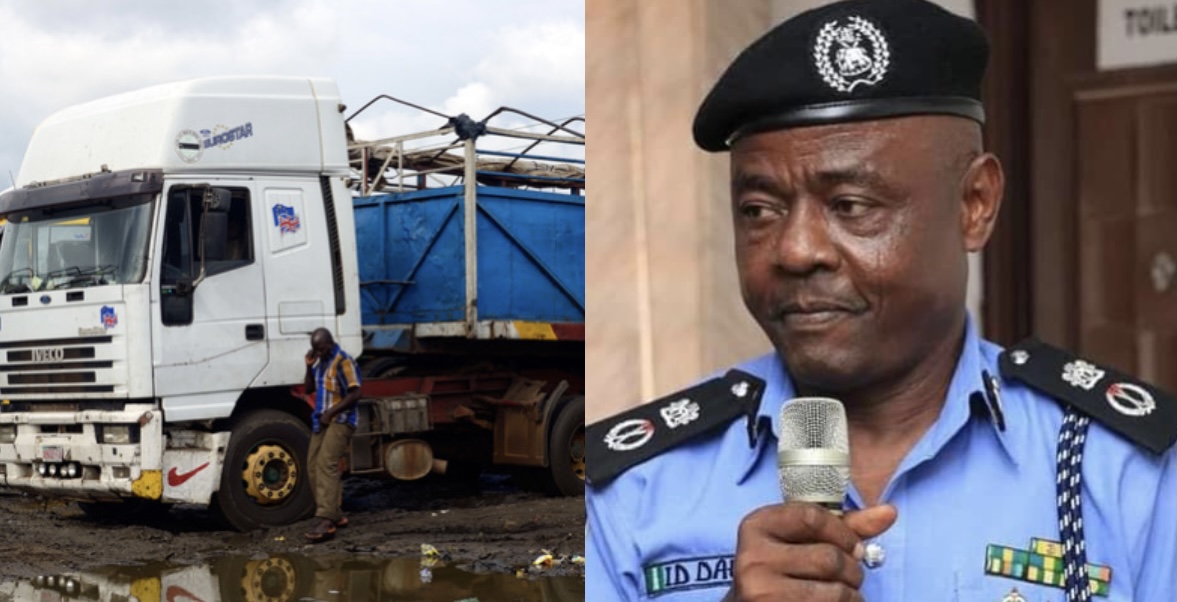 A businessman, Abubakar Oba-Suleiman, has pleaded with a Chief Magistrates’ Court to order the police to release his articulated vehicle.

Mr Oba-Suleimon had through his counsel, Nyenke Joseph, sued the Kogi Commissioner of Police before Magistrate I.B. Obaka of Chief Magistrate Court, Lokoja, Kogi over the continuous detention of his vehicle.

He alleged that the truck was only involved in what he described as a “minor accident” and that no life or property was lost.

Mr Joseph told the court on Friday that the police had, since September 9, kept the truck in their custody and refused to release it to the owner even when no person had any case against the owner.

“My Lord, we have before you a motion in pursuance to section 44 of the 1999 Constitution of Nigeria as amended, pleading with you to compel the Kogi Commissioner of Police to release my client’s truck with registration number KSA 698 XY without further delay.

“It’s unfortunate that for over two months the police seized the truck over a minor accident and have refused to release it for reasons best known to them.

“It’s also pertinent to point out to this court that the respondent, in paragraph five of his counter-affidavit, has conceded to our submission that the accident, in which the truck was involved, was but a minor one where no life or property was lost,” Mr Joseph argued.

He told the court that the applicant, being a businessman, was losing a lot over the continuous detention of his articulated vehicle and has filed an affidavit of urgency for the speedy hearing of the case and release of the vehicle to the owner.

Mr Joseph urged the court to grant his client’s application and order the police to release the vehicle without further delay to save his client’s business from crumbling.

Responding, counsel to the police, Samuel Idowu, objected to the applicant’s application and described it as “deceptive and misleading” since the owner of the truck is not in any case with the police.

“My Lord, I vehemently object to the application raised by the claimant and have filled our counter-affidavits of only 10 paragraphs.

“It will interest your lordship to know that the police is not in court with the applicant nor at any time arrested him for any offence, but with his driver, who for his dangerous and reckless driving, had caused a minor accident that resulted in a traffic gridlock on the highway on September 9.

“It’s not true that we conceded in our counter-affidavits that the accident involving the truck was minor considering the gridlock it caused motorists and commuters on that faithful day.

“It is clear that the answer to these questions is ‘no,’ therefore we urge this court to dismiss the application for lack of merit,” Mr Idowu stated.

After listening to the two parties involved, Mr Adoka fixed Tuesday, November 23 for ruling on the matter.