Bayelsa Queens made history a few days ago when they became the first Nigerian club to reach the knockout stage of the biggest women’s interclub competition in Africa. 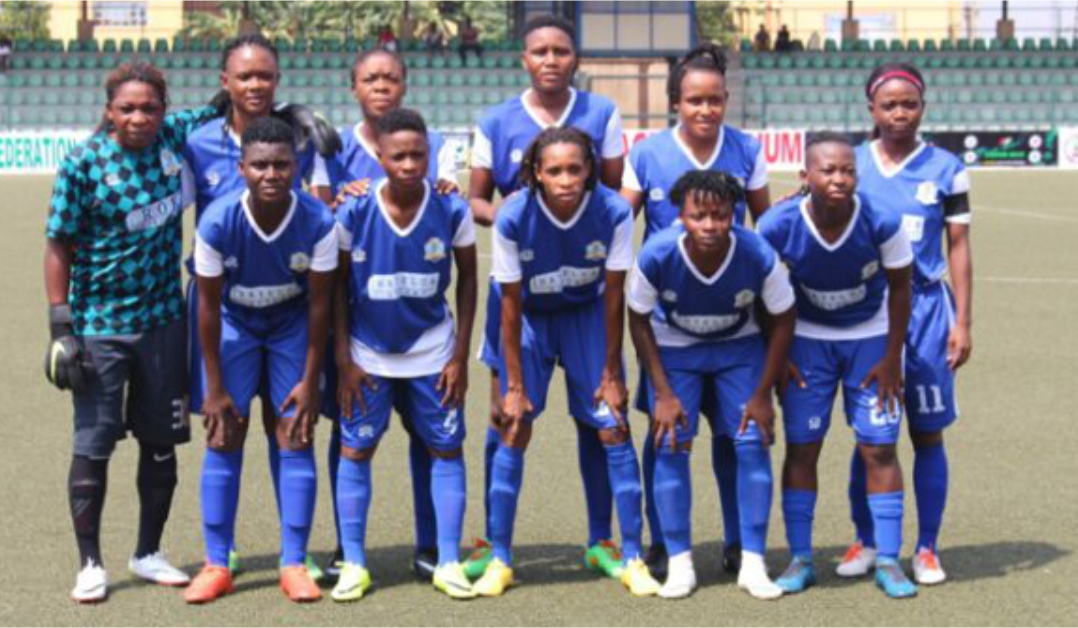 Nigerian Champions Bayelsa Queens have failed to reach the final of the ongoing CAF Women’s Champions League in Morocco, following a 1-0 defeat at the hands of FAR Rabat in the second semi-final fixture on Wednesday night.

Bayelsa Queens made history a few days ago when they became the first Nigerian club to reach the knockout stage of the biggest women’s interclub competition in Africa after finishing second in their group.

The Nigerian side fell short of the final spot, with Ibtissam Jraidi’s 28th-minute goal sending the Moroccan club to the final of the second-ever edition of the competition.

Meanwhile, defending champions Mamelodi Sundowns are through to the final of the CAF Women’s Champions League for the second consecutive time after defeating Simba Queens 1-0 in the other semi-final fixture.

Boitumelo Rabale scored for the South African side in the 75th minute.

Mamelodi Sundowns of South Africa and Simba Queens will lock horns in the tournament’s final on Sunday.

Despite the defeat, Bayelsa Queens still have one more game to go in the competition as they will face Simba Queens of Tanzania in the third-place match on Saturday at the Prince Heritier Moulay El Hassan Stadium.