“The killing of some innocent souls in the name of whichever guise is the highest criminality everybody should rise up and condemn in our society.” 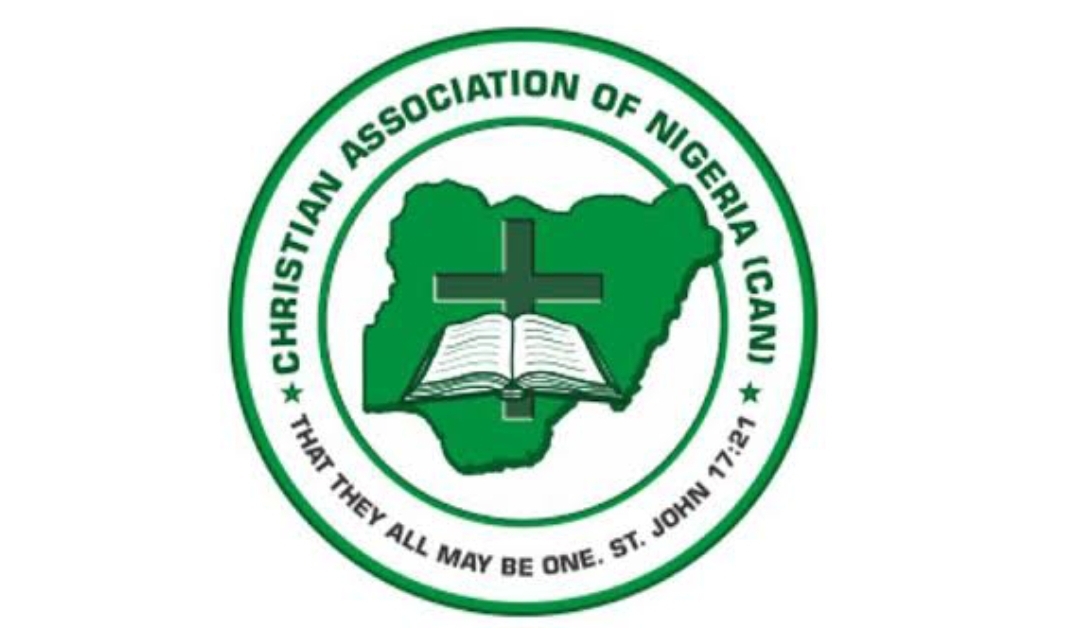 Christian Association of Nigeria (CAN)

The Christian Association of Nigeria (CAN) has described the killing of worshippers at St. Francis Catholic Church, Owo, Ondo State, on Sunday as barbaric and wicked.

“The killing of some innocent souls in the name of whichever guise is the highest criminality everybody should rise up and condemn in our society.

“How can some people just wake up from nowhere and decide to kill their fellow men unjustly without any recourse to the judgement of God, ” CAN chairman Anselm Ologunwa, said in a statement.

Mr Ologunwa called on the government to address the security challenges confronting the country.

“Nowhere is safe in Nigeria with the recent kidnapping of Prelate of the Methodist Church and two others on the road, the train attack and on the air and now inside the church of God.”

The CAN chairman noted that the day was the feast of the pentecost Sunday in the history of the Catholic Church, assuring  the people that the Holy Spirit of God would definitelly fight for those that were killed in the incident.

Mr Ologunwa called on the state government and security agencies to as a matter of urgency go after the perpetrators of the heinous act and bring them to justice.

The chairman condoled with families of the victims, the Catholic community and the entire state, and prayed to God to give them the fortitude to bear the irreparable loss.

He assured that CAN would continue to promote religious harmony and equal opportunities for all in the state without discrimination.

The CAN chairman admonished the people of the state to complement Governor Rotimi Akeredolu’s efforts on security, charging them to be security conscious at all times.