The 2015 African champions fell 71-79 to Cape Verde on Friday at the Benguela, Pavilhão Multiusos Acácias Rubras in Angola. 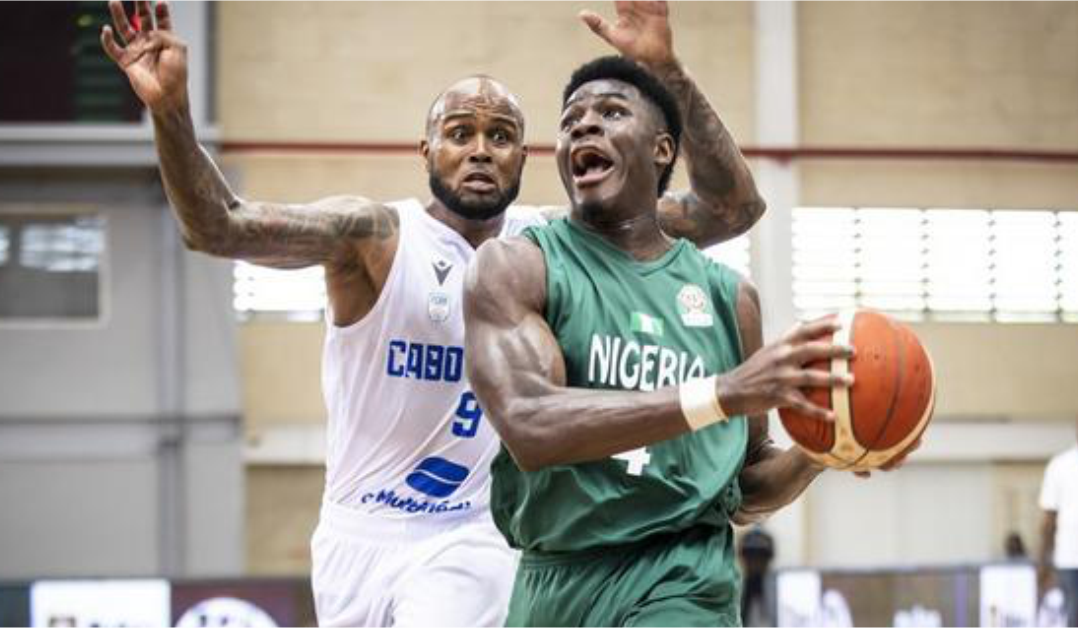 The 2015 African champions fell 71-79 to Cape Verde on Friday at the Benguela, Pavilhão Multiusos Acácias Rubras in Angola.

The Nigerian men’s basketball team started the game on a high note with a 20-18 lead in the first quarter, however, narrowly losing the second quarter 15-16 to Cape Verde.

They rallied back into the game with a three-point advantage of 20-17 in the third quarter, but failed to pull their weight in the fourth quarter and ended up losing 16-28 points.

D’Tigers will take on Mali in the second qualification game on Saturday. The game is scheduled to take place at 2:00 p.m. local time.

Nigeria are in group A with Cape Verde, Mali and Uganda.

The qualifiers run from November to February 2023, with five African national teams earning a spot in the FIBA Basketball World Cup 2023 scheduled to take place from August 25 to September 10, 2023 in Japan, Indonesia and the Philippines.