Manchester United came from behind twice to hammer Aston Villa 4-2 at Old Trafford. 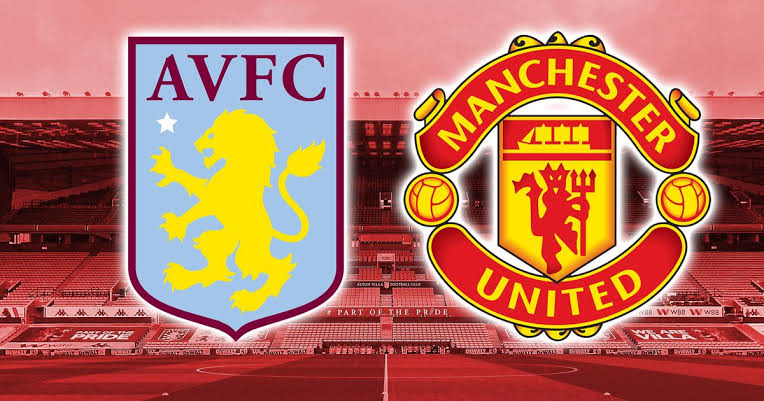 Manchester United came from behind twice to defeat Aston Villa 4-2 in the round of 32 fixture of the Carabao League Cup at Old Trafford on Saturday night.

It was a sweet avenue for the Red Devils to get revenge against the Villans following Aston Villa’s impressive 3-1 victory over United in the Premier League on Sunday.

Man United were the better side in the first half of the encounter but were unable to create the chances needed to find the back of the visitors’ net.

However, it was a different story in the early minutes of the second half of the match, with Ollie Watkins putting Aston Villa in the lead in the 48th minute, but Anthony Martial equalised for United almost immediately.

An own goal from Diogo Dalot returned Aston Villa’s lead in the 61st minute of the encounter, but Marcus Rashford levelled the game for United again barely six minutes later.

Teenage sensation Alejandro Garnacho, who was introduced into the match in the second half, completely changed the game’s pace for the Red Devils.

He assisted Bruno Fernandes as United grabbed the lead for the first time in the encounter before setting up Scott McTominay to secure the victory for United, sending them into the round of 16.