“I’ve made some bad decisions in my past that I am not afraid to face and own up to.” 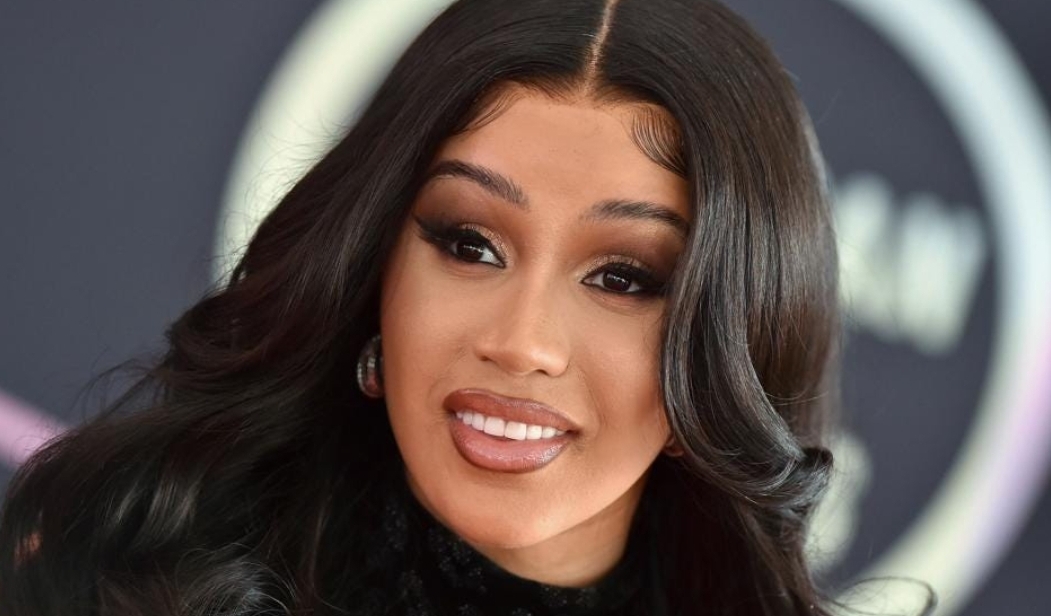 American rapper Cardi B has pleaded guilty to two misdemeanours from a 2018 fight in a New York City strip club on Thursday.

The Grammy Award-winning rapper, who disclosed she paid a friend $5,000 to assault a woman who worked at a Queens strip club in 2018, entered a guilty plea deal, admitted to one count of third-degree assault and one count of second-degree reckless endangerment.

With the guilty plea agreement, the rapper could reduce her jail time to 15 days of community service, pay the court fees of the women involved in the case and stay away from the victims for three years.

Reacting to the sentencing in a statement, the rapper admitted she “made some bad decisions” in the past.

“Part of growing up and maturing is being accountable for your actions. As a mother, it’s a practice that I am trying to instil in my children, but the example starts with me,” she said.

“I’ve made some bad decisions in my past that I am not afraid to face and own up to. These moments don’t define me, and they are not reflective of who I am now,” added Cardi B. “I’m looking forward to moving past this situation with my family and friends and getting back to the things I love the most – the music and my fans.”

During the 2018 incident, police said the rapper was at Angels Strip Club in Queens, where she argued and threw champagne bottles at two sisters who were bartenders at the club after she accused one of them of having an affair with her husband, Offset.

“The victims allegedly had glass bottles hurled at them, alcoholic drinks thrown in their faces and one woman’s head was slammed into the bar,” prosecutors said earlier in their description of the incident.

The rapper, along with two other individuals in her entourage, were then indicted in 2019 by a grand jury on 12-count charges, which included third-degree assault and second-degree reckless endangerment.

However, the court dismissed the other 10 charges, which included two felonies, against her.