Ms Anya in a thread of tweets wished the Queen “an agonizingly painful death like the one she caused for millions of people.” 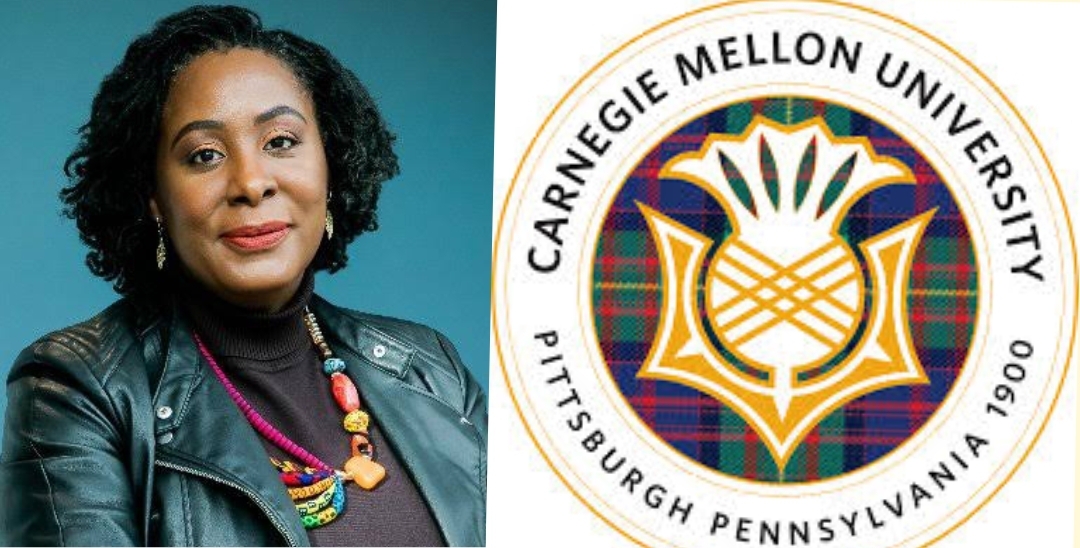 The management of U.S. institution Carnegie Mellon University has distanced the educational centre from the offensive tweets of Uju Anya, a professor in the school’s department of modern languages who described the late Queen Elizabeth II as a “wretched woman” and a “genocidal colonizer.”

Amid heightened concerns for the ailing Queen’s condition early Thursday — hours before her death was officially announced — Ms Anya in a thread of tweets wished the Queen “an agonizingly painful death like the one she caused for millions of people.”

“I heard the chief monarch of a thieving raping genocidal empire is finally dying. May her pain be excruciating,” Ms Anya tweeted on Thursday.

After many people reported the tweet, Twitter took it down for violating a rule that prohibited “wishing or hoping that someone experiences physical harm.”

But it continued to attract a deluge of criticisms, including from Carnegie Mellon University, where Ms Anya teaches applied linguistics.

“We do not condone the offensive and objectionable messages posted by Uju Anya today on her personal social media account. Freedom of expression is core to the mission of higher education, however, the views she shared absolutely do not represent the values of the institution, nor the standards of discourse we seek to foster,” Carnegie Mellon University tweeted Thursday.

“This is someone supposedly working to make the world better?” Mr Bezos said in a tweet. “I don’t think so. Wow.”

Online commenters have since swarmed to the reply section of the university’s tweet, calling for termination of Ms Anya’s appointment, stressing the condemnation would not suffice. They clamoured disciplinary measures must be taken against the professor.

Twitter user @DavidWohl said: “So this vile hatemonger will remain a fully tenured professor getting paid her full salary with no disciplinary measures taken, no suspension, nothing. In case you were considering sending your kids to this degenerate university.”

Twitter user also said @InterestedObs13: “Freedom of expression is critical but the viciousness of the tweet does not reflect a considered and rational opinion by a thoughtful leader. Anger and spite like this lessens the legitimacy of the argument and ultimately the reputation of the person conveying it.”

Another user @kristi_mccall was more explicit: “If you don’t fire her, you’re condoning it.”

Also on Twitter @chefjohnny84 wrote: “Then fire her. Terminate her contract. This woman shouldn’t be teaching anyone anything. She should be taught history, not filling the world with hatred.”

Make no mistake, Uju Anya does not really care about the war or Biafra or this half of her family she enthused about, the same side she has maliciously vilified many times here..

Her tweet is a squarely signal to her woke base.

Ms Anya told Carnegie Mellon earlier this year that she was born in Nigeria and moved to the U.S. at age 10. She lamented being dogged by “system exclusion.”

“Because of systemic exclusion, my voice is unique and foundational in the field,” Ms Anya said in the Carnegie Mellon interview. “I am the main scholar looking at race and experiences of Blackness in language learning and one of the few who examine language education from a social justice perspective.”

Ms Anya’s attack on Queen Elizabeth was part of her deep seated and often expressed animosity over the Nigerian Civil War (1967-1970). An estimated two million people were believed killed by the Nigerian troops during an attempt by Ms Anya’s Igbo ethnic group to breakaway from Nigeria barely seven years after independence.

“If anyone expects me to express anything but disdain for the monarch who supervised a government that sponsored the genocide that massacred and displaced half my family and the consequences of which those alive today are still trying to overcome, you can keep wishing upon a star,” Ms Anya added on Twitter after being rebuked by Mr Bezos.

The professor, who is of Igbo origin in eastern Nigeria, has gained Twitter notoriety for driving ethnic hatred, especially against the Hausa and Yoruba population.

Two weeks ago, while being condemned by African Americans for her use of a street slur, ‘Akata’, she claimed the word emanated from Yoruba language and the Yoruba people use it to describe African Americans as wild animals.

Her claim was immediately debunked as false and an attempt to set African Americans against people of Yoruba ethnic group in Nigeria, whom she had never forgiven for siding with federal troops to keep Nigeria together during the Civil War.