The new USSD charges will be received on behalf of Mobile Network Operators (MNOs) directly from customers’ bank accounts. 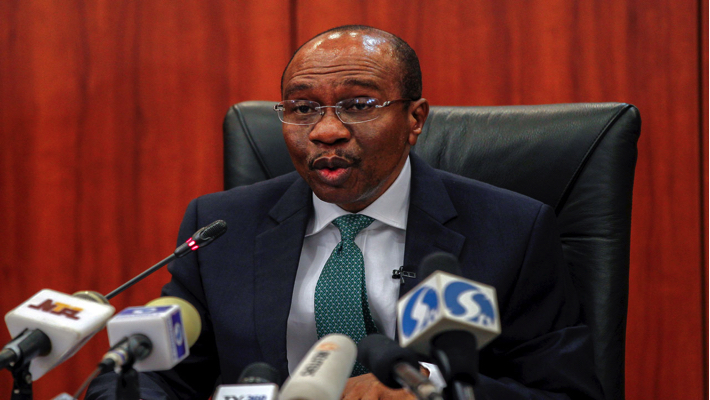 The Central Bank of Nigeria (CBN) and the Nigerian Communications Commission (NCC) have resolved to set a flat rate of N6.98k per transaction to replace the initial N1.63k per session.

This implies that USSD services conducted at Deposit Money Banks (DMBs) and all CBN – licensed institutions will now be charged N6.98k per transaction without extra charges for the use of the channel.

According to the statement, the agreement was made after both parties deliberated on the key issues, to ensure “a cheaper average cost for customers to enhance financial inclusion,” just as it noted that the “approach is transparent and will ensure the amount remains the same, regardless of the number of sessions per transaction.”

It said the new USSD charges will be received on behalf of Mobile Network Operators (MNOs) directly from customers’ bank accounts, without extra charges on customers like it used to be.

The resolution comes after the Minister of Communications and Digital Economy, Isa Pantami demanded that telecommunications operators suspend their withdrawal of USSD services.

The operators had threatened to suspend services rendered to banks and financial institutions if they refuse to urgently pay their debt of N42 billion.