Senior Pastor of the House on the Rock Church Lagos, Paul Adefarasin, says census and election results of northern Nigeria are fraudulent. 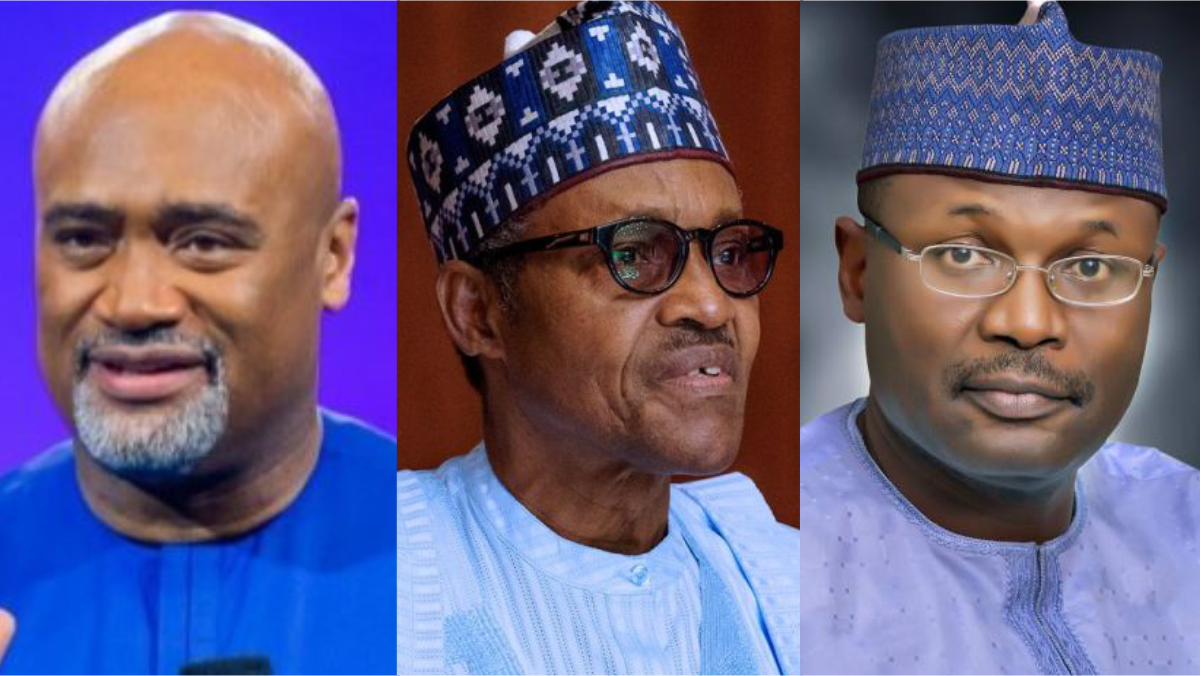 Senior Pastor of the House on the Rock Church Lagos, Paul Adefarasin, says census and election results of northern Nigeria are fraudulent.

“The numbers in Nigeria as far as census and election are concerned are a lie,” Mr Adefarasin said in his recent sermon, a video of which is circulating online.

While citing a series of problems facing the country, he explained that the Independent National Electoral Commission (INEC) was “a fraud,” as figures presented during elections were inaccurate.

Mr Adefarasin said, “I’ve mentioned the economy. I’ve mentioned culture. I’m gonna (sic) go into politics and government deliberately. By the way, if you don’t fix some of Nigeria’s problems today, that is this INEC problem; I will say plainly, INEC is a fraud.

“If nobody would speak up about it, the righteous should speak, and righteousness is not by ourselves. It is of him (God).

To the cleric, the then-colonial administrator of the country, Frederick Lugard, caused the problems by amalgamating the northern and southern regions.

He described Mr Lugard as ”devil incarnate,” noting that Nigerians currently suffer from what he did many years back.

“It was the parents of Nigeria who are not good parents. Lord Lugard was a devil incarnate, and what he did to this country, we are suffering from it, many years later, and it is time that we must tell the truth.

“It’s absolutely a must,” he reiterated just as he stated that “those of you who benefit from the system when the judgment comes unless you extricate yourselves in the righteousness of God, that’s your own problem.”

The pastor challenged individuals who benefit from the system to act like Robin Hood by “taking” from the government and give to the poor.

In April, Mr Adefarasin described Nigeria as a scam, stating that the constitution is the foundation of the country’s problems.

Mr Adefarasin added, “The next administration must not access power until we have a veritable constitution that is true, the document of we the people.

“Anything else is a fraud. Nigeria is a scam, it’s a scam, and it has perpetrated itself for too long, and it’s time to do something about it.”