“The agency has been there for us when we started Devatop and has continued to stand with us on our ‘Talkam’ human rights project.” 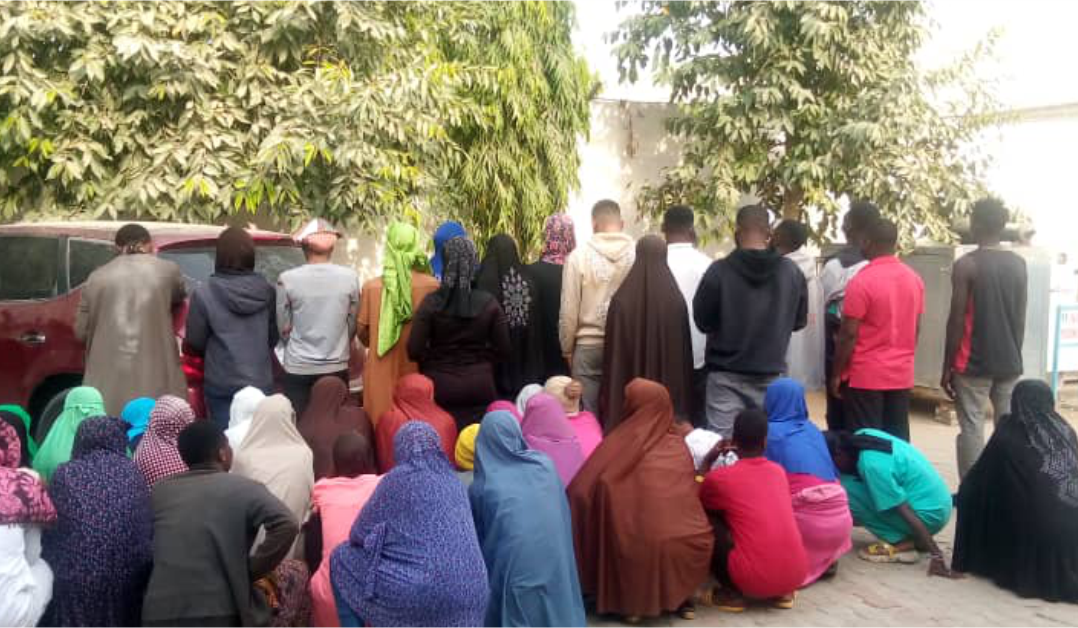 The Devatop Centre for Africa Development has commended the National Agency for the Prohibition of Trafficking in Persons (NAPTIP) for supporting its radio programme on anti-human trafficking and gender-based violence (GBV).

Devatop gave the commendation on Tuesday in Abuja at the unveiling of the Talkam short films on human trafficking and GBV.

“The history of Devatop Centre for Africa Development will not be complete without mentioning the impactful role NAPTIP has played in our various projects,” Mr Osuigwe explained. “The agency has been there for us when we started Devatop and has continued to stand with us on our ‘Talkam’ human rights project.”

NAPTIP director-general Fatima Waziri-Azi welcomed the unveiling of the drama skit, adding that it is commendable for the agency to be part of the project and the Devatop Talkam project.

The NAPTIP boss, represented by Josiah Emerole, the director of public enlightenment, congratulated Devatop on completing the drama project with the support of the United States Mission in Nigeria.

Ms Waziri-Azi disclosed that NAPTIP supported the production of the short drama skit because of the importance the agency attached to drama as a means of awareness creation provided in the NAPTIP mandate.

She disclosed that since she assumed office in September 2021, she had repositioned the drama club of the agency by reloading it to function well in awareness creation against human trafficking and sexual and gender-based violence.