Ekoi Akponimisingha told the court that he tried many times to serve the suspect but failed because the lawmaker travelled out of the country. 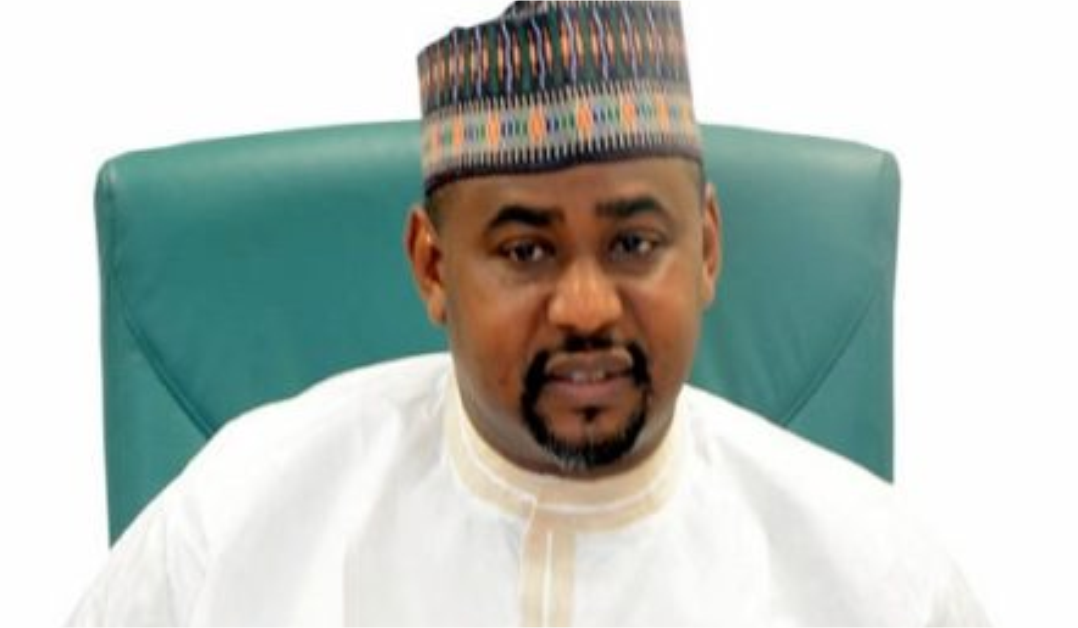 The absence of Mohammed Gololo, representing Gamawa Federal Constituency, on Thursday stalled his arraignment before the FCT High Court for certificate forgery.

The Independent Corrupt Practices and Other  Related Offences Commission (ICPC) charged the defendant with eight counts bordering on forgery.

The prosecution counsel, Ekoi Akponimisingha, told the court that he tried many times to serve the suspect but failed because the lawmaker travelled out of the country.

“I apologise to the court because this case has lingered since February 16 and adjourned twice afterwards for arraignment,” Mr Akponimisingha said.

He however prayed to the court for a last adjournment and applied that if the defendant was arrested before the adjourned date, he would be brought for arraignment.

Justice Kezziah Ogbonnaya adjourned the matter until December 7 for arraignment.

The ICPC alleged that Mr Gololo made a false statement to the INEC chairman in 2018.

The prosecution counsel alleged that the defendant claimed he attended and obtained a Bsc in Business Administration in July 18, 2018 and MBA in Business Management in September 18, 2005 from the Lagos State University.

He said the defendant submitted purported certificates to INEC headquarters on October 18, 2018 and issued as genuine the false documents to contest elections into the House of Representatives under Gamawa Federal Constituency of Bauchi.