Manager Carlo Ancelotti said Hazard was suffering from gastroenteritis, while Bale picked up a knock last week on international duty with Wales. 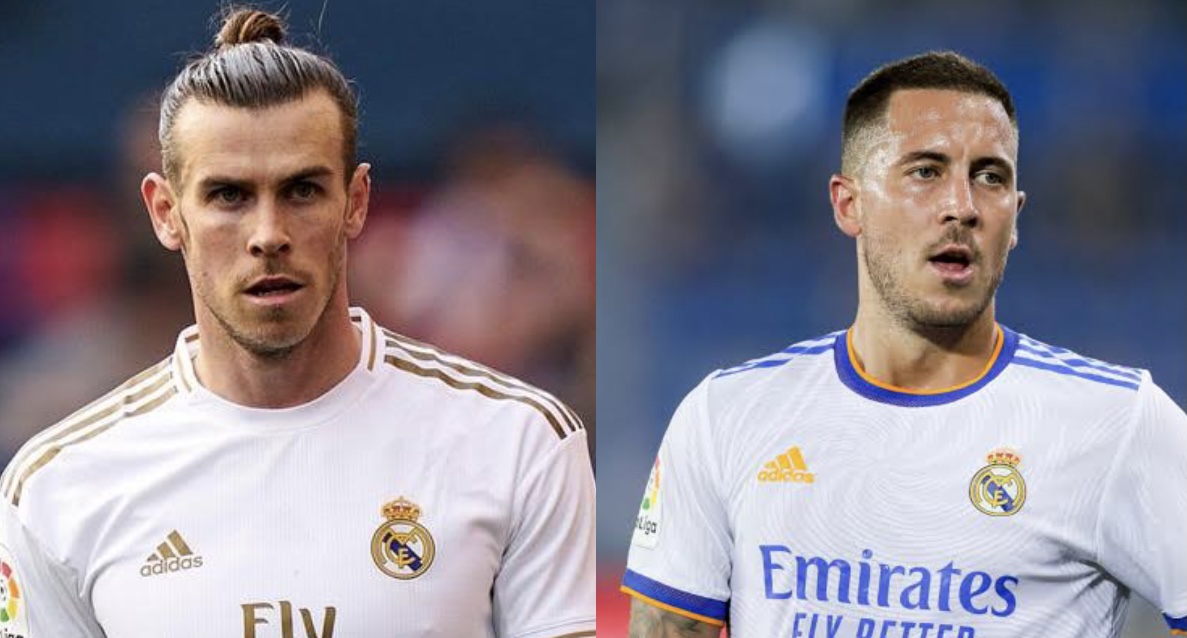 Real Madrid FC forwards Eden Hazard and Gareth Bale have been left out of the squad for Wednesday’s Champions League group match at Sheriff Tiraspol FC.

The LaLiga club announced this on Tuesday.

Manager Carlo Ancelotti said Hazard was suffering from gastroenteritis, while Bale picked up a knock last week on international duty with Wales.

Both players missed Sunday’s 4-1 league win at Granada, which moved them a point clear at the top.