Two goals from Robert Lewandowski and one from Thomas Mueller propelled Bayern Munich to a 3-0 win at Barcelona. 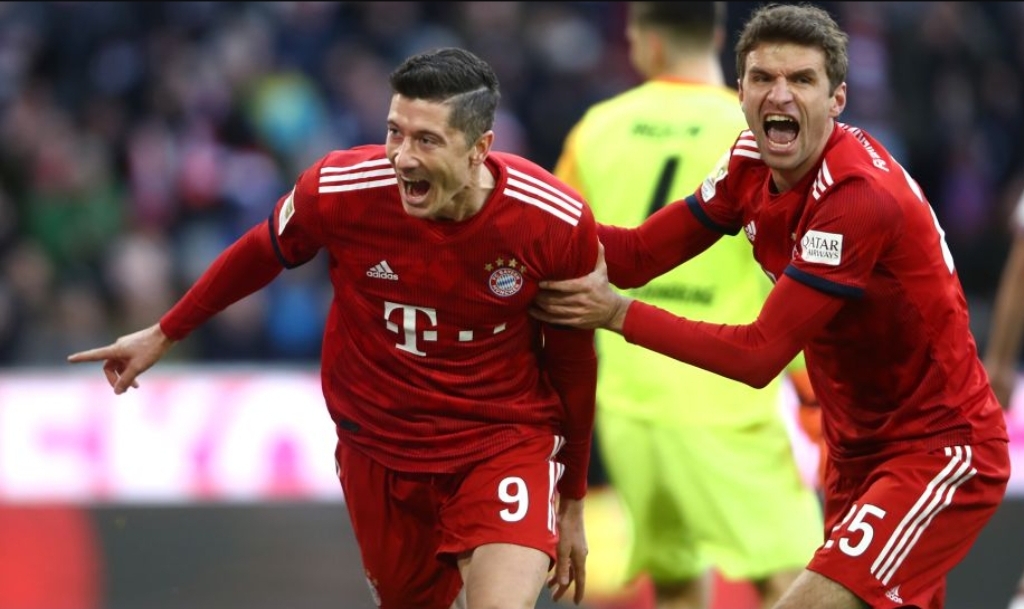 In their opening Champions League game on Tuesday, two goals from Robert Lewandowski and one from Thomas Mueller propelled Bayern Munich to a 3-0 win at Barcelona.

The scoreline was not quite as damning for FC Barcelona as the 8-2 drubbing Bayern gave them in the quarter-finals two seasons ago.

Mueller gave Bayern the lead in the 34th minute of the Group E clash with a strike from outside the area which deflected off FC Barcelona defender Eric Garcia to confound goalkeeper Marc-Andre ter Stegen.

Lewandowski struck the German champions’ second in the 54th, tapping into the net from close range on the rebound.

This was after Jamal Musiala had hit the post as Bayern made a rampant start following the interval, hemming their hosts into their own half.

The Polish striker twisted the knife further into FC Barcelona by scoring again in the 85th after collecting the ball in the area.

This was after another shot had come back off the post and tormenting the defence before calmly beating Ter Stegen.

But the performance was just as hopeless as they were routinely dispossessed and struggled to cope with the visitors’ intensity.

“I can’t complain about the team’s attitude, but there’s a big difference in quality between the two teams,” said FC Barcelona coach Ronald Koeman. “They’re a team that has been playing together for a long time, and they were even stronger when they brought players off the bench. We have a lot of young players who will get better in the next two or three years. It’s very difficult to accept, but I hope things improve once we get players back from injury.”