Chelsea said with the win against Lille, that they were geared up for the Carabao Cup final with Liverpool on Sunday. 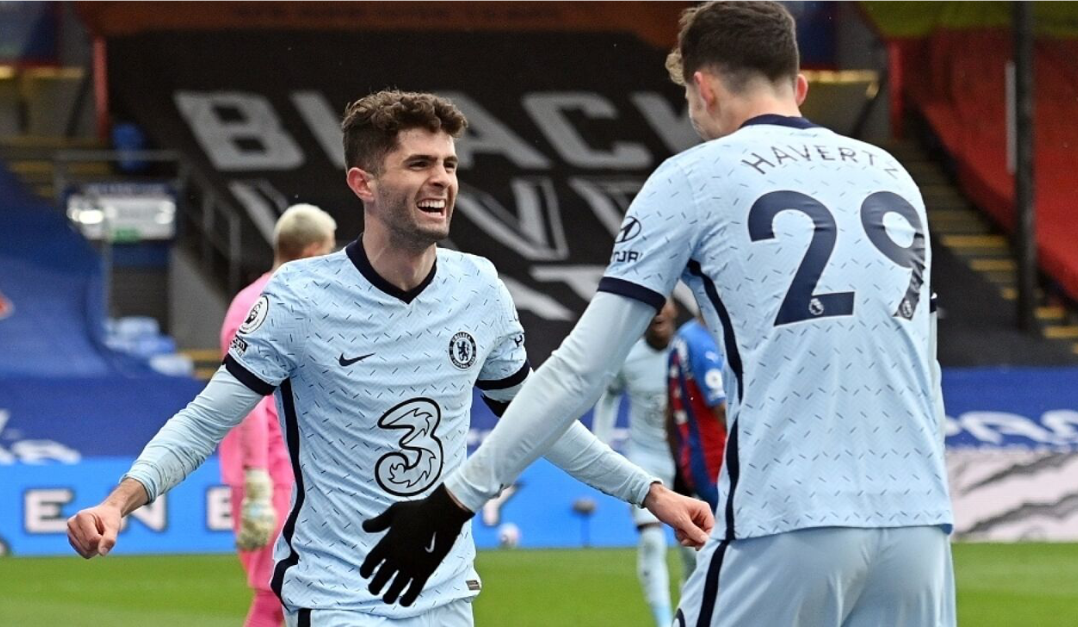 Christian Pulisic and Kai Havertz secured a 2-0 lead for Chelsea in their round of 16 first leg tie against Lille at Stamford Bridge on Tuesday.

“We knew it was a difficult game. They played very good football. The first half was difficult for us. It’s half time now, and we have to win there as well.,

“We have a lot of good strikers, so it’s always good to change, to not make it easy for the opponent.

“We didn’t play our best football, it was hard, but the win is the most important thing, and it’s another competition on Sunday [against Liverpool in the Carabao Cup final].

“We have a chance to win another trophy on Sunday, we hope to win this game,” Havertz said after the game.

It was a dominant start for Chelsea and Thomas Tuchel’s side managed to capitalise on their early pressure through Havertz after just eight minutes.

Chelsea won a corner-kick and as Hakim Ziyech sent the ball into the penalty box, Havertz was there to head it into the net after missing two early chances.

Pulisic doubled their lead in the 63rd minute when N’Golo Kante won the ball in the middle of the field and ran at the Lille defence.

He played the ball off to Pulisic on the edge of the penalty box and the USMNT star struck it past Leo Jardim in the Lille goal.