Bayern Munich, missing half a dozen players to COVID-19 quarantine, edged past Dynamo Kiev 2-1 on Tuesday. 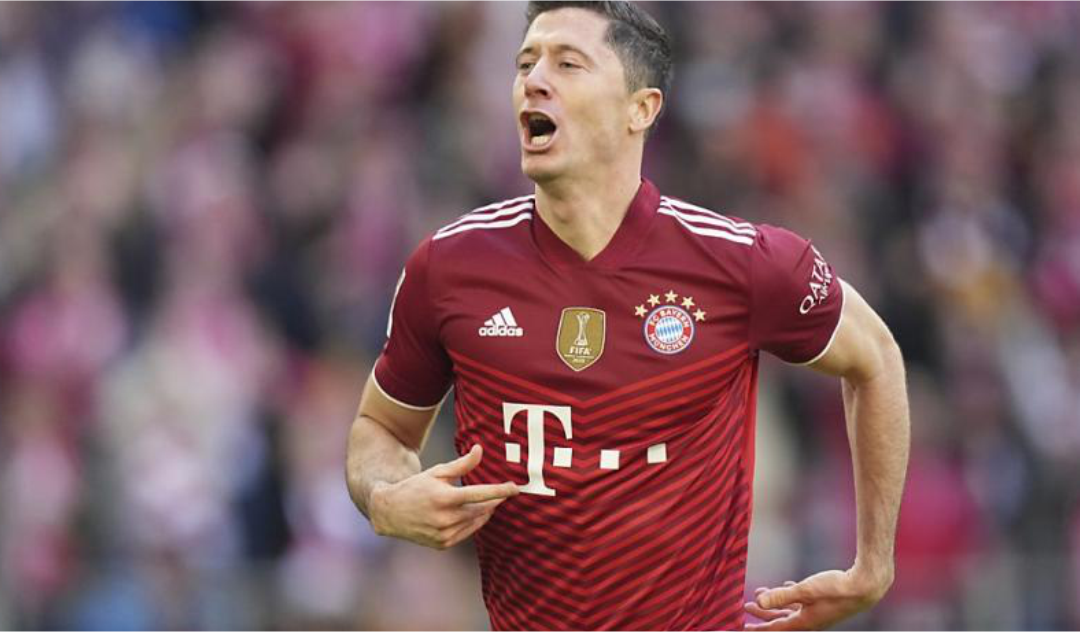 Bayern Munich, missing half a dozen players to COVID-19 quarantine, edged past Dynamo Kiev 2-1 on Tuesday.

The team also secured the top spot in Champions League Group E with a game to spare.

First-half goals from striker Robert Lewandowski, who struck with a spectacular 14th-minute overhead kick, and Kingsley Coman, three minutes from halftime and amid heavy snowfall, put the German champions in front.

Dynamo, who are now eliminated from the competition, cut the deficit with their maiden group-stage goal through Denys Garmash in the 70th minute.

They then forced Bayern keeper Manuel Neuer to make a fine save in the 75th and hit the post in stoppage time as they looked for an equaliser with a strong finish.

The Bavarians, desperate to bounce back from Friday’s shock of 2-1 loss to Augsburg in the Bundesliga, top the group on 15 points with five wins from five games.

They are also unbeaten in a record-extending 21 consecutive Champions League away games.

Barcelona, who face Benfica later, are in second place on six points and the Portuguese side are third on four, with Dynamo bottom on one point.

Bayern coach Julian Nagelsmann’s options were limited, with only four outfield players on the bench.

But Lewandowski, who has now scored in each of his last nine Champions League appearances, struck with the game’s first chance.

A cross into the box bounced awkwardly off a Dynamo defender and the Polish striker connected with an acrobatic bicycle kick.

The hosts almost scored an equaliser when Neuer attempted to clear a ball in the box but miskicked, sending it bouncing onto the post and wide.

Instead, Coman doubled their lead three minutes before halftime, drilling in from a Corentin Tolisso cross that Lewandowski let slip through his legs.

Neuer made amends for his earlier mistake with a double save to stop Mykola Shaparenko two minutes after the restart to protect their two-goal lead.

But he was beaten when Garmash slotted the ball through the keeper’s legs for 2-1.

Dynamo were the stronger side in the closing minutes and kept Neuer busy before Viktor Tsygankov struck the post with a long-range effort in stoppage time.