Liverpool wore down Villareal 2-0 in a UEFA Champions League semi-final first-leg tie on Wednesday to keep their bid for four titles alive. 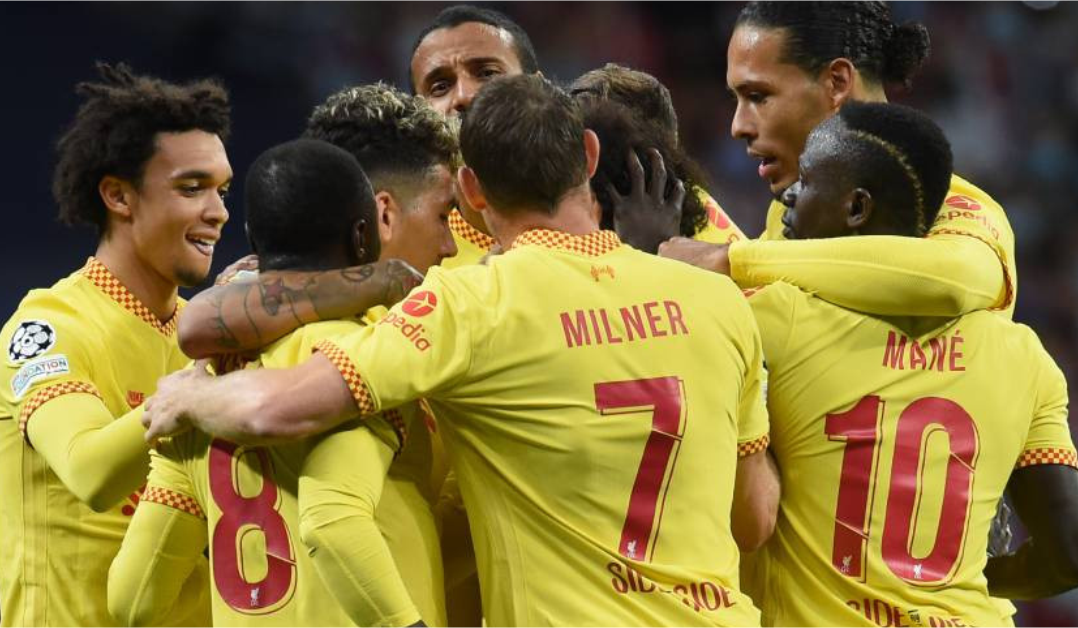 Liverpool wore down Villareal 2-0 in a UEFA Champions League semi-final first-leg tie on Wednesday to keep their bid for four titles alive.

Pervis Estupinan deflected team captain Jordan Henderson’s cross into his own net in the 53rd minute, and Sadio Mane got the second two minutes later.

The result left the six-time winners well-placed for the return leg in Spain on Tuesday.

Villarreal, who had stunned Juventus and Bayern Munich in the previous rounds, had frustrated Liverpool in the first half before being well beaten.

They created no serious scoring opportunity with just one attempt, compared to Liverpool’s 20.

Jürgen Klopp’s Reds have already won the League Cup, are in the FA Cup final against Chelsea and trail Manchester City by one point in a fierce Premier League title duel.

Should they reach the Champions League final on May 28 in Paris, Pep Guardiola’s Manchester City could also be their opponents there.

This was after Manchester City beat Real Madrid 4-3 in a thrilling the other first-leg semi-final on Tuesday.

“They are a very organised team and we knew they would make it difficult. It was just important that we kept going and believed that we would eventually break them down. We did that with two good goals,” Henderson said.

But he warned that “the game is still alive and it will be tough in Villarreal.”

Villarreal defender Pau Torres shared this view, insisting that “there’s a lot of football left in this semi-final yet.”

He added, “We go home beaten by two goals but we stay confident. Should we score in the first 10 minutes next week we are back in the tie.”