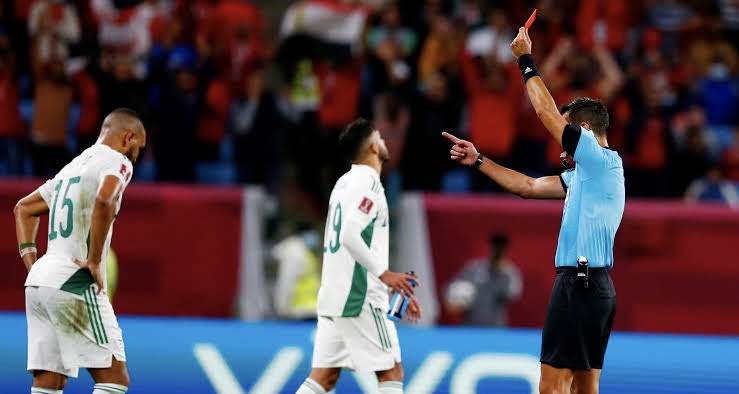 Officiating in Argentina came under scrutiny on Sunday when ten players were shown red cards as Racing Club defeated Boca Juniors 2-1 in the Champions Trophy.

According to the rule, a match cannot continue if a team has less than seven players in action.

The game went into extra time after the regulation time ended in a 1-1 draw thanks to Norberto Briasco’s 19th minute goal and Matias Rojas’s equaliser for Racing Club.

Both teams were down to ten men each following an argument that ensued between Boca’s Sebastian Villa and Racing’s Johan Carbonero, which resulted in the duo being sent off.

Alan Varela would be sent off barely five minutes later after picking up a second yellow card.

However the game turned into outright brawl in the 118th minute when Carlos Alcaraz scored the winner for Racing Club and went ahead to jubilate in front of Boca Juniors fans.

Due to the incident, the referee sent off Alcaraz and five Boca players including Dario Benedetto, who was on the bench for the match and Carlos Zambrano, who had been subbed off earlier in the match.

Meanwhile, Referee Tello, with a history of excessively showing cards, has now come under criticism from football fans around the world. He has handed out 612 yellow cards and 45 red cards across 118 refereeing appearances.