Senegalese striker Demba Ba has retired from playing football after a 16-year career. 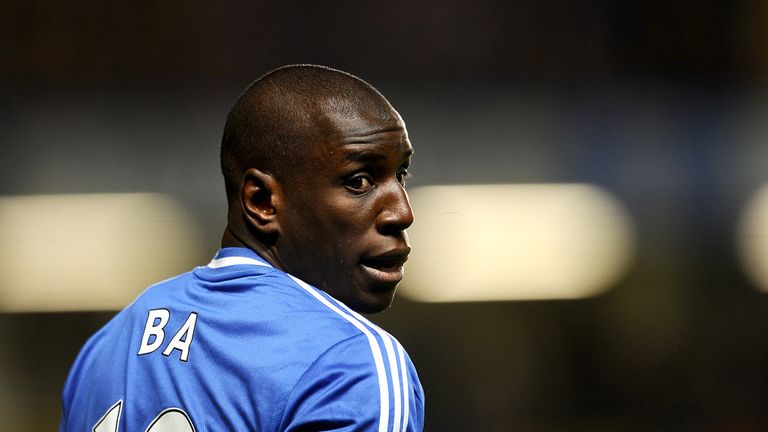 Senegalese striker Demba Ba has retired from playing football after a 16-year career.

The 36-year-old striker, who once played for Chelsea, Newcastle, and West Ham, announced his retirement on Twitter.

“What a wonderful journey it has been. Besides all the sweat and tears I have faced, football has given me so many beautiful emotions,” Ba tweeted on Monday. “From the passion of the fans and the noise coming from the stands after every goal to the connection with my teammates on and off the field, this will forever remain in my head.”

At West Ham, he scored seven goals in 13 appearances, then joined Newcastle six months later, where he scored 29 goals in 57 games before joining Chelsea in 2013.

Ba moved to the Turkish league, winning the Turkish title twice with Besiktas in the 2012/2017 season and repeated the feat with Basakehir in the 2019/2020 season.