Chelsea out as Barcelona, Leeds agree £55 million deal for Raphinha

The transfer has put paid to Chelsea’s push to sign the forward also coveted by fellow Londoners, Arsenal. 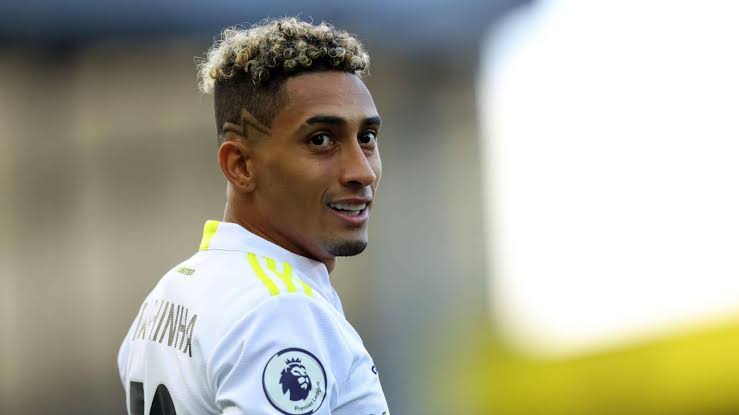 Spanish giants Barcelona have reached a deal with English side Leeds United for the transfer of Brazilian winger Raphinha for £55 million.

The deal, which may shoot up to £65m in add ons, is still subject to the player passing his medical examinations today before signing a five-year deal with the Catalans.

A statement on the Leeds United website read, “We can confirm that an agreement in principle has been reached with FC Barcelona for the transfer of Raphinha.

“The player will now undergo a medical in Spain.﻿”

The transfer has put paid to Chelsea’s push to sign the forward also coveted by fellow Londoners, Arsenal. The Blues had had their £60 million offer accepted by Leeds two weeks ago but the player held out until the offer from his boyhood club arrived from Spain.