The Italian police have pulled over Chelsea and France midfielder Tiemoue Bakayoko and held him at gunpoint in a terrifying incident that turned out to be a case of mistaken identity. 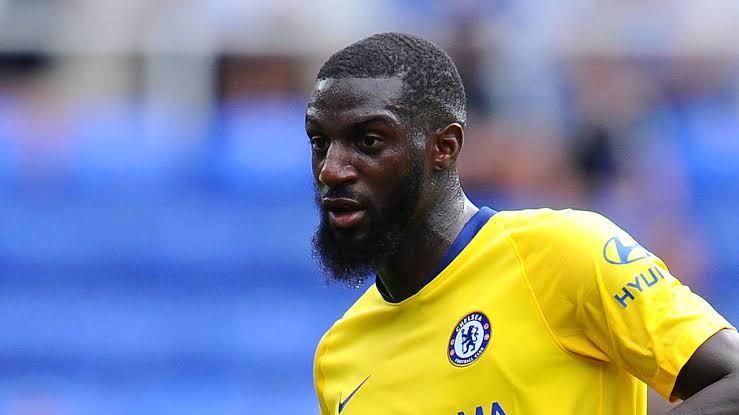 The Italian police have pulled over Chelsea and France midfielder Tiemoue Bakayoko and held him at gunpoint in a terrifying incident that turned out to be a case of mistaken identity.

In a viral video by an Italian journalist, Tancredi Palmeri, a cop pushed the midfielder, who had just won the Serie A with AC Milan, against a police car and physically restrained him while whisking the player’s body.

As this happened, two other police officers pointed guns at his parked car. A female cop had her drawn weapon facing another occupant of the vehicle.

However, another officer who had run a check on the person eventually told the others they had the wrong person.

The officers holstered their guns, consoling Bakayoko with a pat on the back.

“Shocking footage of Milan’s Bakayoko in Milan’s downtown held at gunpoint by police cause taken for someone else,’ tweeted Tancredi. “Check when one of cop goes telling to the colleague searching him that it’s not the suspect but a Milan player, and the cop saying ‘WHO?!?'”

Since then, he has been on loan at Milan, Monaco, Napoli and now Milan again, where he has won the Scudetto.

Bakayoko is finally leaving Chelsea, with reports of an imminent permanent transfer to Marseille.