The centre-back, who has been a standout performer since joining Sevilla in 2019, will reportedly cost up to $56 million. 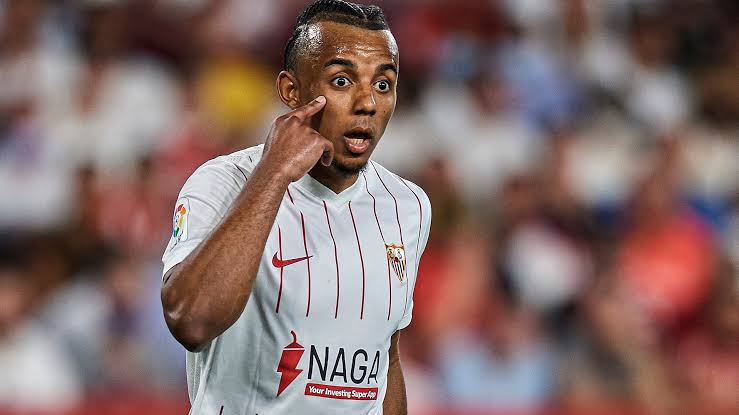 Chelsea withdrew their offer to sign Jules Kounde, allowing Barcelona to pounce, according to Sevilla’s director of football, Ramón Verdejo.

Barcelona had confirmed on Thursday that they had struck a deal to sign France international Kounde from their LaLiga rivals.

The centre-back, who has been a standout performer since joining Sevilla in 2019, will reportedly cost up to 55 million euros (56 million dollars).

Yet only last week, the 23-year-old looked set to join English Premier League (EPL) club Chelsea, who agreed a fee with Sevilla.

Verdejo, popularly known as “Monchi”, though, has claimed the Blues opted out of the arrangement after having “doubts”.

“On July 21, Kounde was ‘sold’ to Chelsea,” he told Sevilla’s club media. “They began to have doubts and pulled out. Then FC Barcelona appeared. The first time [sporting director Mateu] Alemany got in contact was on Monday.

“We received an offer that was lower than what we had in mind, but we renegotiated with them and reached an agreement for a club-record sale.”

Verdejo added that Chelsea subsequently returned with another bid, but that did not match up to FC Barcelona’s offer.

Kounde was previously linked with Manchester City in 2020, while Chelsea had an approach rebuffed last year, and Monchi explained that Sevilla believed it was the right time to let the player leave.

“This would have been the third time we’d have told him ‘no’,” the former goalkeeper said. “He’s a professional, but you have to consider the person as well.”

Sevilla now head into the 2022/2023 campaign having sold their regular starting centre-backs in Kounde and Diego Carlos, who has left for Aston Villa.