It was reported in British media that Mr Willoughby had been sending the messages to a football finance agent Catalina Kim from last year. 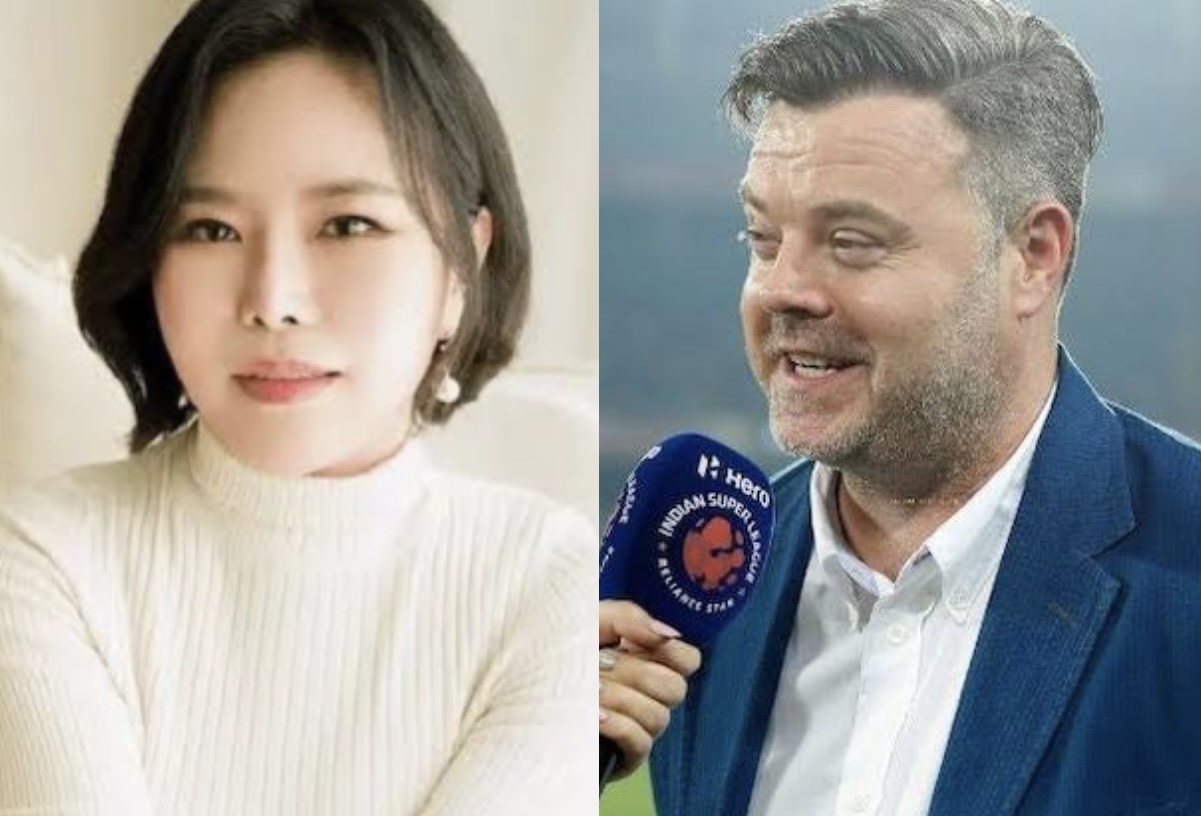 Chelsea have terminated the employment of commercial director Damian Willoughby, with immediate effect.

The English Premier League side said Willoughby’s sacking came after receiving evidence he had sent “inappropriate messages” before his appointment.

“Evidence of inappropriate messages sent by Mr Willoughby, prior to his appointment at Chelsea FC earlier this month, has recently been provided to and investigated by the club,” a club spokesperson told Reuters.

“While they were sent prior to his employment at the club, such behaviour runs absolutely counter to the workplace environment and corporate culture being established by the club’s new ownership.”

Mr Willoughby has yet to reply to a request for comment from Reuters.

It was reported in British media that Mr Willoughby had been sending the messages to a football finance agent Catalina Kim from last year.

The report added that Mr Willoughby’s lawyers had declined to comment.