The immediate past commissioner for environment in the incumbent administration, Mr Edeoga had earlier lost the PDP guber ticket before moving to the Labour Party. 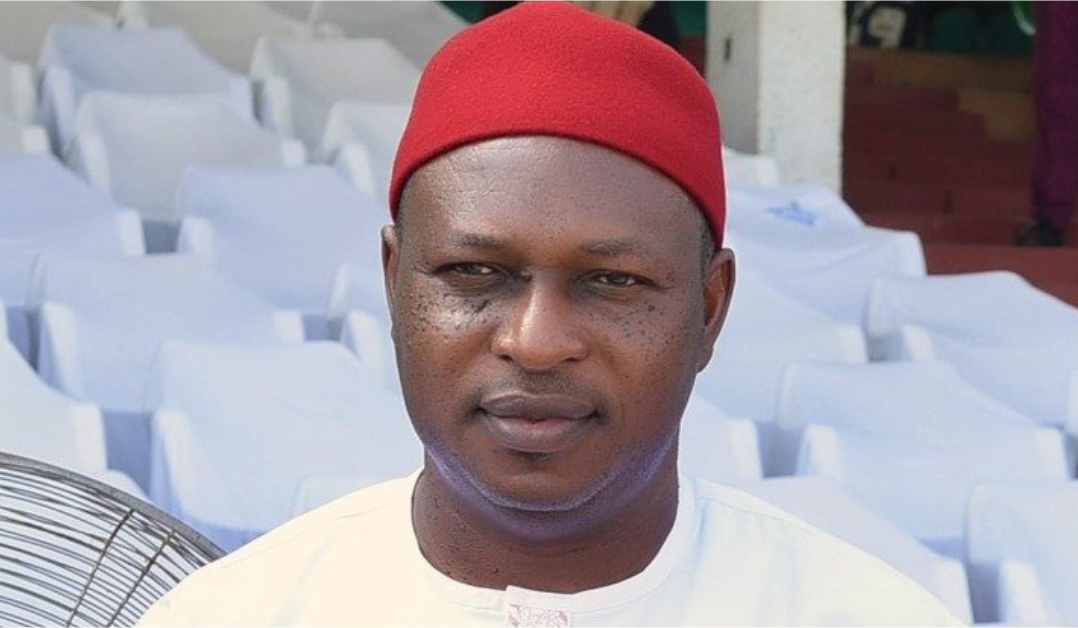 State Chairman of the party, Mr Agbo, who was the former candidate, confirmed this in a telephone interview in Enugu.

“I can tell you authoritatively that Edeoga is now our candidate. You can go to press with that,” he said.

Mr Edeoga, who lost the PDP governorship primary, was the immediate past commissioner for Environment in the incumbent administration of Governor Ifeanyi Ugwuanyi.

He polled nine votes to come second behind the winner, Peter Mba, who polled over 700 votes.

Mr Agbo said the decision to pick Mr Edeoga as his replacement was taken at an enlarged state executive meeting of the party on Saturday.

It would be recalled that Mr Agbo was earlier elected at a primary held in Enugu and then doubled as the party state chairman.